<note: Easter Sunday is placed on the first Sunday after the first full moon after March 21st. In 2017, Easter came a week later than it did in 2021> 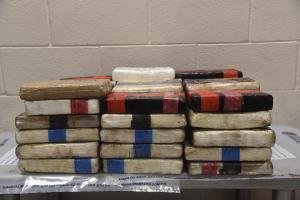 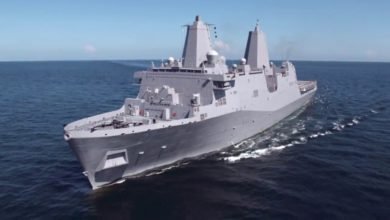