President Joe Biden has no events on his public schedule for Saturday, but the White House Press Office mentions that he will return to his residence in Delaware Saturday night. According to his public schedule, he was already there.

Your guess is as good as mine… it’s probably just a mistake.

<note: Easter Sunday is placed on the first Sunday after the first full moon after March 21st. In 2017, Easter came a week later than it did in 2021> 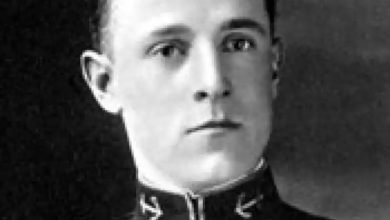