Mainstream media reporters fawned over Fauci’s obvious endearment of Biden over Trump. The fear for most Americans is that Fauci is a “yes” man for the new administration while having been someone to “work around” during the last.

Dr. Fauci dismissed Biden administration claims that they were given no plan from the Trump administration on the distribution of vaccine. A fact obvious to anyone noting that 939,000 Americans per day have been vaccinated in the last week (more than 18 million vaccine doses have been administered as of the publication of this article.)

Fauci also admitted that the Biden COVID-19 team did not currently know whether or not they would be able to stock pharmacies with vaccines by the end of next month.

Under Biden, the COVID-19 team estimates it could be the end of the fall before there is “somewhat a return to normality” for everyday Americans. Fauci indicated that the virus “might” be plateauing, something he said during the Trump administration days as well.

The only significant announcement on vaccine availability is the establishment of “vaccine centers” which require national guard troops and significant federal funding. As Moderna and Pfizer are making as much vaccine as they can and J&J is not yet in production, the new centers may spread an already thin supply even thinner.

On ‘Unity’ and Bipartisanship

Psaki was asked whether President Biden was serious about unity as he has offered nothing to Republicans so far while only signing executive orders favoring far-left extremists. She claims that inviting Republicans to go to church with him and “picking up the phone” were adequate shows of unity.

On Not Wearing a Mask After Requiring Others to Do So

Biden was seen on federal property recently without a mask after having signed an executive order forcing others to do so. When Psaki was asked about “the power of his example” she pointed out the 25 executive orders he signed as a powerful example.

Intense Government Regulation is Back With The Stroke of a Pen 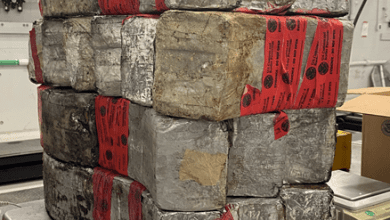 Laredo CBP Officers Seize Methamphetamine Worth Over $2.6 Million at the Juarez-Lincoln Bridge 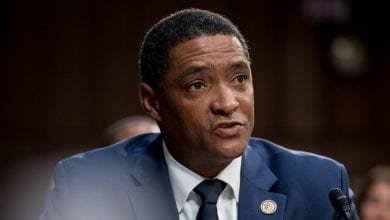