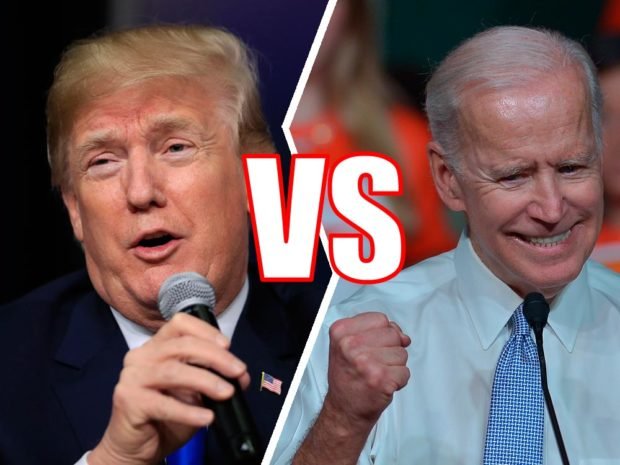 Well, that’s all the major news outlets had to hear. The next day there were headlines all over saying Trump refuses to say if he would have a peaceful transition.

My guess is the reporter was using talking points from Bill and Hilary Clinton because for the past couple of weeks they have been planting stories in the press that Trump is going to refuse to leave the White House.

In spite of all this President Donald Trump will respect the result of the November election if the Supreme Court rules in favor of Joe Biden, he told Fox News on Thursday,butIthinkhewonthavetoconced itwillbeacontinuatuionforthenxtfouryearsjudgingbythetensofthousandsthatcomeoutathisraliesandthtensofthousandsthatwCHATHOME.

Fox News host Brian Kilmeade asked Trump to clarify his Wednesday refusal to confirm he would allow a peaceful transfer of power. Kilmeade paraphrased comments from Republican South Carolina Sen. Lindsey Graham suggesting he would accept the election if the Supreme Court rules that Biden won, going on to ask whether Trump agreed.

“Oh, that I would agree with but I think we have a long way before we get there. These ballots are a horror show. They found six ballots in an office yesterday in a garbage can,” he responded.

White House Press Secretary Kayleigh McEnany also addressed Trump’s earlier comments during a Thursday press briefing, saying Trump would accept the results of a “free and fair election.” She also highlighted Trump’s longstanding complaints against universal mail-in voting, which he has argued will lead to fraud. 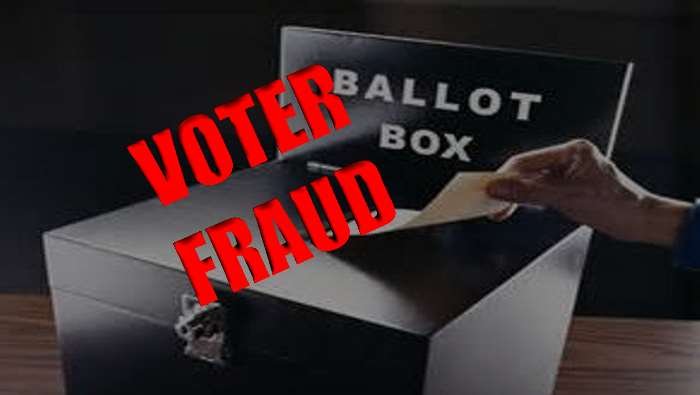 AOL had a story about how Trump was against the mail-in ballots yet he uses one himself. Nice try AOL, but there is a difference. Let me explain to AOL or anyone who thinks that. The ballot that Trump uses is the standard absentee ballot that is a legal ballot for anyone who can’t make it to the polls and one can get by requesting from their state and local government I used one when I was in college during an election year. The ballot Trump uses is a standard absentee ballot. The ballots he is talking about are unsolicited ballots that are being mailed out by the government and democrat party in the millions. So far 80 million unsolicited ballots have been sent out. People who are dead are getting them. People’s pets are getting them. People are receiving multiple ballots in the mail. These ballots can also be reproduced and made in duplicate. So far, thousands of ballots have been thrown out for various reasons. They were using fake names or signed incorrectly or mailed in the wrong envelops. Still, the mainstream media says there is no voter fraud when it is happening right in front of them.

An election watchdog group found there may be as many as 350,000 dead people still registered to vote in U.S. elections.

The Public Interest Legal Foundation (PILF) out of Indiana conducted a nationwide survey and found the alarming results and discovered that New York, Texas, Michigan, Florida, and California accounted for 51 percent of the dead registrants. They also found that 40,000 likely duplicate voters may have voted twice.

PILF further found that nearly 15,000 registrants were credited with voting after death in the 2016 and 2018 elections.

The Pennsylvania Supreme Court has ordered local election officials to toss out “naked ballots” and Democrats are livid.

For an absentee ballot to be counted, it not only must be received on time, but it has to be placed in an inner envelope with several anti-fraud protections. The Supreme Court ruled the naked ballots were not valid and should be tossed.

But Democrats are screaming about “disenfranchised voters” because they failed to follow the simple directions in mailing their ballot. It’s not rocket science. You mark and sign your ballot, you put it in the security envelope, and then mail it. It defies logic and understanding why any voter can’t follow those simple instructions

With the novel coronavirus still a concern to many Americans, it has been suggested that we should vote for this year’s upcoming general election using mail-in voting or absentee ballots.

However, as several have pointed out, including President Trump, most states’ election boards and postal services are simply unequipped to handle the kind of massive mail-in ballots requests that are expected.

And then, of course, there is the ever-present conversation about possible voter fraud. These concerns are forcing many to believe that voting by mail may not be the cure-all answer we were all hoping for after all, at least not this year.

Nancy Pelosi and Chuck Schumer are withholding coronavirus relief funds hostage by trying to force America to accept a vote by mail election in 2020. Voting by mail has been proven to be the most vulnerable fraud-prone way to hold elections. 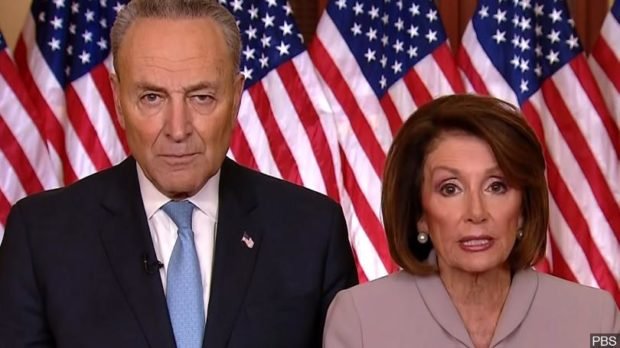 But don’t worry. Election fraud is a myth, remember?

Meanwhile, Alexandria Ocasio-Cortes confirmed what many of us already knew. Biden is a figurehead…a Trojan horse. He looks good on the ballots because he has the political experience. He served alongside Obama. He’s easier to get into the White House than some of the more radical choices that are out there.

Essentially, AOC believes that Biden is a pawn that they can just push in the direction they want him. He’s not capable of making any strong decisions for himself. As such, he’s just a placeholder for the presidency until they can get someone even better into that position.

She has also called Biden a good “transition figure.” Other advisers on Capitol Hill have said that Biden is already looking at a running mate that he can turn things over to after four years.” That would be Harris – and if the Dems get their way, it will be a lot sooner than four years.