A half-dozen officers were injured and 18 people were arrested at a Seattle riot after protesters hurled explosives at police, law enforcement announced Monday.

Around 100 demonstrators mobbed the Seattle Police Officer Guild, a local union, and pelted responding policemen with “large” munitions, rocks and bottles as they tried to disperse the unruly crowd on Sunday, according to a press release from the department.

Seattle cops declared the incident a riot and used pepper spray to quell the gathering after a protester launched an explosive device at a police vehicle around 10 p.m., the release detailed.

A total of 6 officers were injured in Sunday’s riot. One officer was hospitalized and has since been released, but has not returned to duty.
Bodycam & open source video from the evening show the types of explosives used to injure officers during the riot. https://t.co/bzkpf2URfd pic.twitter.com/O4UIs3rSN6

One of the six injured officers was hospitalized after sustaining blast damage to the face and neck, resulting in a gash and black eye, Seattle PD said in the announcement. 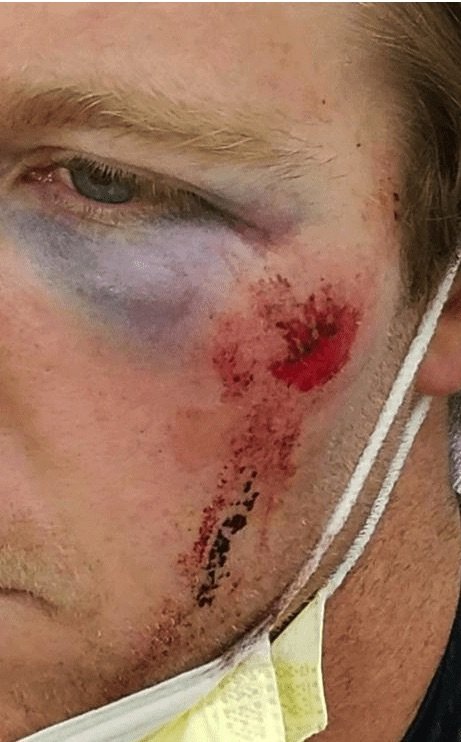 All 18 of the arrestees, whose charges weren’t specified by police in the announcement, were booked into the King County Jail following their apprehension. 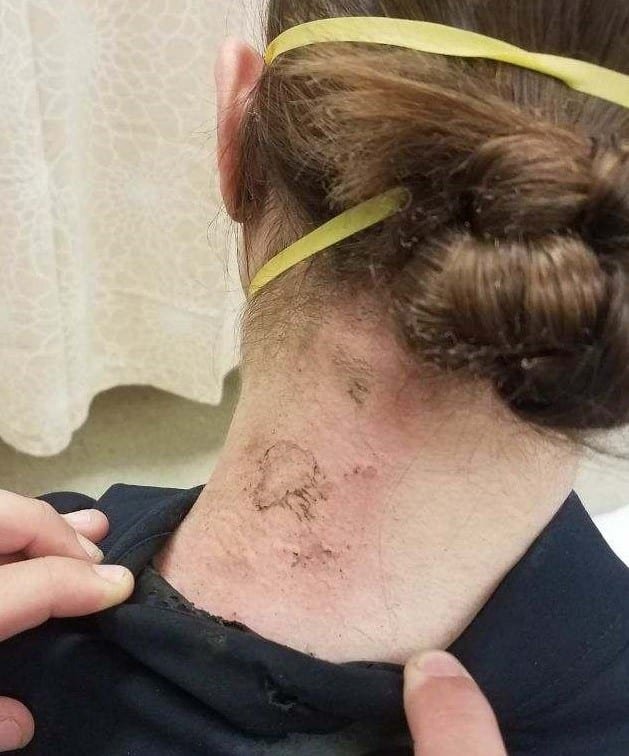 Seattle Police Chief Carmen Best announced she would retire next month in lieu of the budget cuts and an “overarching lack of respect for the officers, the men and women who work so hard day in and day out,” she said in a press conference, according to the Seattle Times.