CAMPO, Calif. — U.S. Border Patrol agents arrested a man on Wednesday who had 37 bundles of methamphetamine stashed inside his vehicle.

The incident began on April 8, at approximately 10:45 a.m., when agents initiated a vehicle stop on Interstate 8 near Campo.  The agents questioned the driver, who was in a 2016 Dodge Dart, then performed an exterior search of the sedan with a Border Patrol K-9 team.

With a positive result from the K-9, agents searched further and located 37 bundles of meth hidden inside the car’s gas tank.  The bundles weighed 41.30 pounds and their estimated street value is $92,925.

The driver, who is a 28-year-old U.S. citizen, was arrested and charged with possession and intent to distribute.  The narcotics were turned over to the Drug Enforcement Administration.  The vehicle was seized by the U.S. Border Patrol. 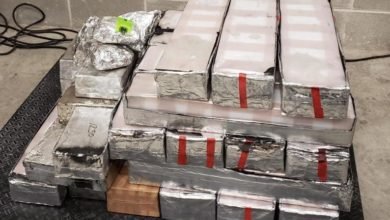 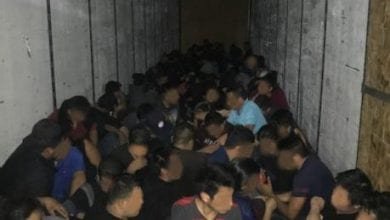