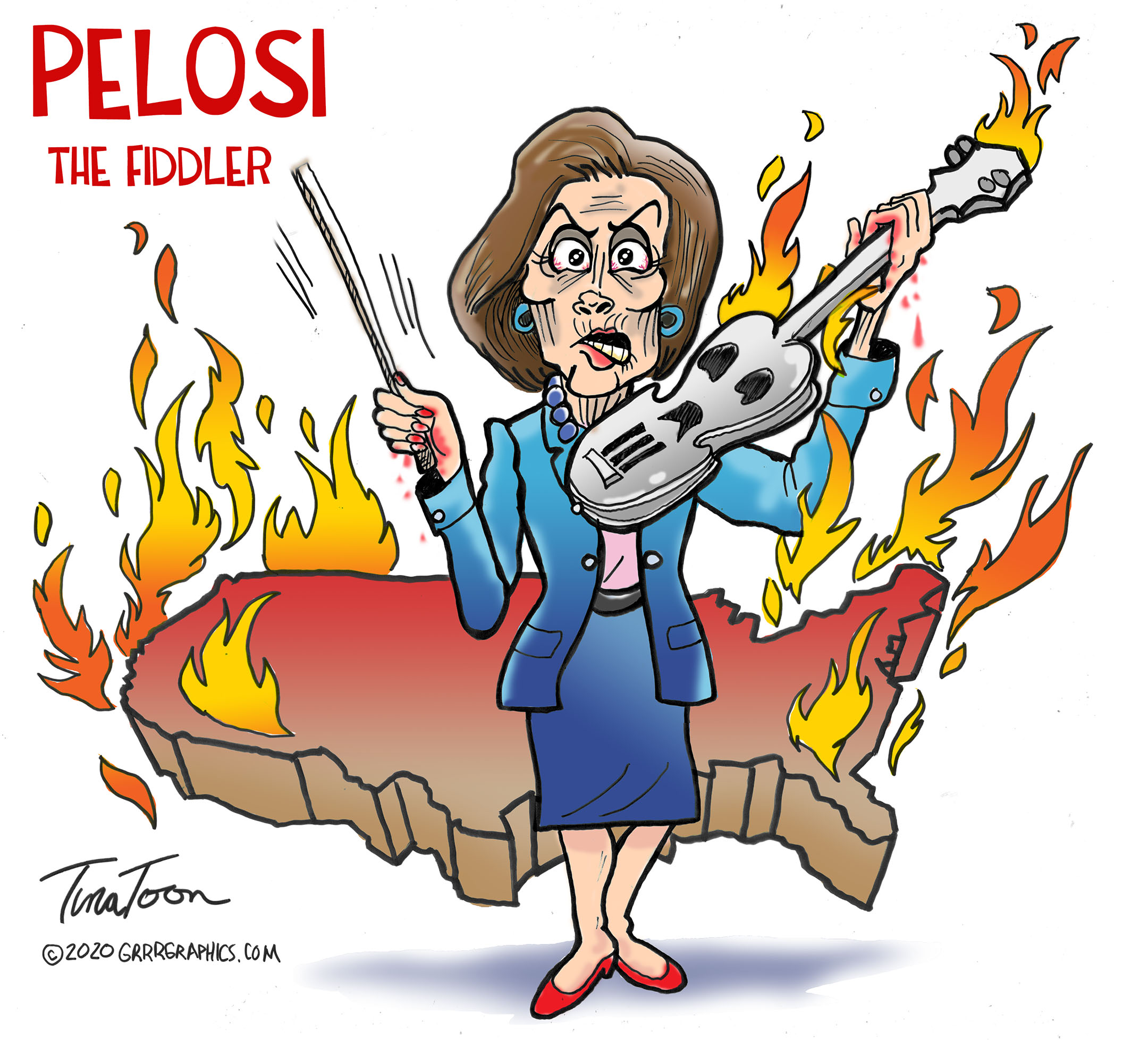 Nancy Pelosi attacked President Trump in the middle of a pandemic affecting the nation.

She claimed  “As the President fiddles, people are dying..”

Oh how she projects!

Who delayed the stimulus relief bill for almost a week?

Who packed the first version of the bill with Christmas wish list of radical progressive goodies?

Who has looked for every chance to weaponize the COVID-19 crisis for maximum damage to President Trump?

For her to claim the President is “fiddling” while Americans die is beyond disgusting.

A new low for the Speaker of the house.

“What she said, she’s blaming the president for people dying because of the way he’s led the country. That’s the most shameful disgusting statement by any politician in modern history. Let me tell you we’ve seen the best of America from our citizens helping each other, delivering groceries, having special shopping hours for senior citizens. She’s the first politician to blame another politician for people dying.”

Nancy has even “hinted” at opening yet ANOTHER investigation into President Trump for his handling of the COVID-19 crisis.

That’s what Americans want? The latest poll shows 60% of Americans approve of Trump’s handling of the pandemic.

Pelosi is out of touch and only cares about power.

She is unfit to be speaker of the house.

Where was Pelosi when the coronavirus was raging in China in January?

Up to her botoxed elbows in the impeachment hearings.

Do you think Pelosi is exploiting the COVID-19 crisis for political gain?

Hang in there and stay safe Patriots- 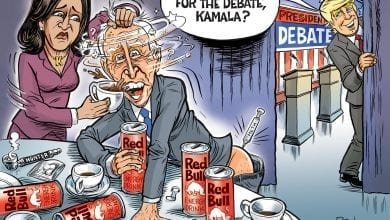 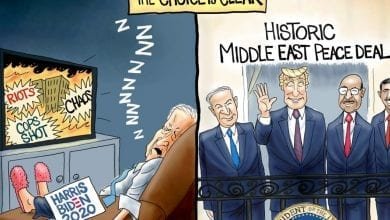 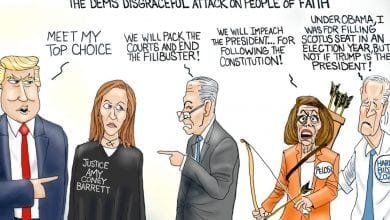 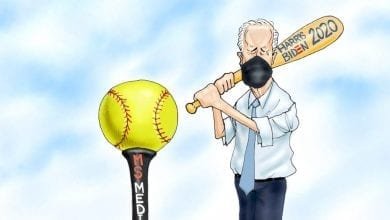