Top News
Home >> Z-old categories >> A Broken System >> Education >> As Colleges Move To Do Away With The SAT In The Name Of Diversity, Detroit High School Valedictorian Struggles With Low-Level Math

As Colleges Move To Do Away With The SAT In The Name Of Diversity, Detroit High School Valedictorian Struggles With Low-Level Math

Posted by: Luke Rosiak in Education, Featured News, In The News, US News December 4, 2019 6 Comments

The valedictorian of a Detroit high school is reportedly struggling with basic math in college.

The development comes as colleges have increasingly rejected objective admissions criteria in the name of “equity,” with University of California poised to no longer require the SAT because of the racial impact it has on admissions.

“Marqell McClendon has struggled in the low-level math class she’s taking during her first semester at Michigan State University,” the news outlet Chalkbeat reported Nov. 15. McClendon, the valedictorian of her graduating class at Detroit’s Cody High School, was used to getting all A’s, but found herself asking strangers to help her with her college coursework, it said.

MSU has pushed for admitting more racial minorities in the name of diversity. Its “incoming freshman class is predicted to be the largest and most diverse in the school’s history, with more than 8,400 anticipated students,” the school stated in May 2018, noting that black enrollment was up 24%.

But nearly half of graduates from Detroit’s main school district must take remedial courses when they get to college, Chalkbeat reported.

In 2016, MSU removed the requirement that all students at least take algebra in either college or high school. Algebra is taught in eighth grade in many schools. Meanwhile, Wayne State University in Detroit dropped its general-education math requirement altogether.

Bob Murphy, the director or university relations and policy for the Michigan Association of State Universities, told Inside Higher Ed that not requiring math will ideally “lead to more successful graduation outcomes.”

Nearly 1,000 MSU students a year — or 1 in 8 freshmen — took a remedial class course called MTH 1825 that didn’t count toward a college degree and covered material students should have learned in high school, the Lansing State Journal reported in 2018.

It said MSU stopped offering that class and added MTH 103A and 103B, which spread out algebra over two semesters and count toward a degree. MSU said MTH 103 is “accessible to visual learners.”

McClendon, who could not be reached for comment, said she is majoring in biomedical laboratory science, which requires her to pass classes such as calculus, organic chemistry and advanced clinical chemistry. It will take her five years to complete the four-year program.

“Sometimes when I’m in class and I’m learning, some things start to feel familiar from high school and I’m kind of like, ‘I learned this already but I don’t really understand it,’” she told Chalkbeat.

Believing she would fail, she asked a stranger in her dorm to help her for an hour and a half and got a B on her midterm.

The juxtaposition of her performance in high school and college suggests that GPAs are flawed when comparing college applicants from different high schools. The average SAT score at her high school was about 800 out of 1600.

Yet top leaders of the University of California system said in November they support dropping SAT and ACT exams as admissions requirements. “They really contribute to the inequities of our system,” UC Berkeley Chancellor Carol T. Christ said.

Advocacy groups are attempting to force the change. “These tests are incredibly sensitive to socioeconomic status and race and have nothing to say about the individual,” Alisa Hartz, an attorney with the group Public Counsel, said.

The College Board, which runs the SAT, told USA Today, “The notion that the SAT is discriminatory is false.”

Opponents of the test said wealthy students pay for classes to help them prepare for the SAT. A study from Harvard contended that the SAT’s written questions were culturally biased against black students; the College Board rejected the study as flawed.

Lee Bridges wrote in a letter to the Los Angeles Times that the SAT served as a great equalizer in his case, measuring raw intelligence even when family problems prevented him from performing regularly when it came to high school classwork.

Thomas Ostwald, a former UC Santa Barbara official, wrote to the LA Times that “Not mentioned in the discussion of the unfairness of the SAT or ACT to students of color or poverty is the UC policy called Eligibility in Local Context. Students can gain eligibility to the UC system if they have a GPA in the top 9% of their high school class on the required courses for UC and California State University admission. They must take the SAT or ACT, but their scores cannot disqualify them.”

His observation implied that one goal of the proposed change might be to prevent the collection of statistics that would show the extent of unpreparedness by college students.

The K-12 and college academic industry has taken steps to lead to statistics that indicate more “equal” results across the country, without necessarily improving measurable scores of poor and minority students.

Critics like Elizabeth Schultz, a Republican school board member in Fairfax County, Virginia, said these efforts are aimed at helping administrators boast of on-paper improvements — not at setting kids up for success.

In the academic industry, much of the rhetoric around allege racism stems from the idea that wherever there is a difference in results by racial group, racism is implied, known in education lingo as “inequity.”

School districts have turned “equity” initiatives over to for-profit consulting firms like Corwin and the Crescendo Education Group.

Joe Feldman, CEO of Crescendo, wrote in 2017 that not only is it prejudiced to grade based on whether a student gets the right answers, it’s inherently prejudiced to penalize a student for not doing his homework at all.

“We often grade in ways that reward students who have privilege and punish those who don’t. Let’s return to homework,” he wrote. “For those who don’t grade homework for accuracy, we often grade for completion. We want students to attempt the homework even if answers aren’t correct. The problem is that homework completion is more often a reflection of a student’s income, language and family, and this grading approach places underprivileged students at a huge disadvantage.”

Seattle public schools in October unveiled a “framework” to inject “math ethnic studies” into all K-12 math classes, teaching “how math has been and continues to be used to oppress and marginalize people and communities of color.” 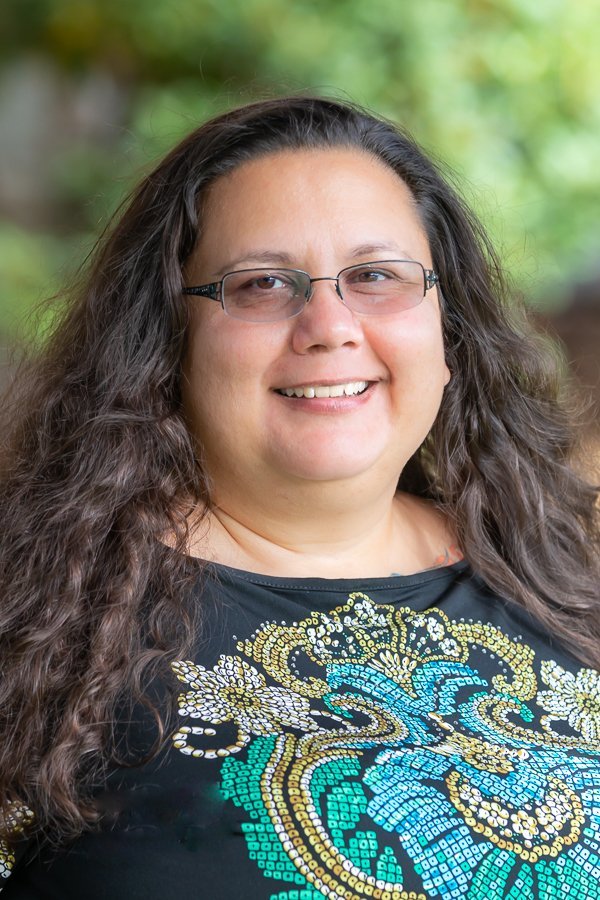 In New York City, a panel the mayor appointed proposed in August to eliminate the city’s gifted and talented schools and programs in the service of racial integration. The proposal would end the practice of gifted and talented schools screening students by exams and grades — and block considering students’ attendance records at their previous schools. It also said it was unfair that students who were not fluent in English were “underrepresented” in the most rigorous academic programs.

“If you get rid of testing, you’re open to subjective decision-making … you’ll see a lot of parents send their children to private schools, and you’re just furthering the income gap,” David Lee of the Chinese American Citizens Alliance told New York’s CBS affiliate.

Lowering the barrier to gaining admission to, or graduation from, prestigious schools might improve top-line statistics; however, it’s unclear what will happen to students who are passed because of the policies.

Justin Pickett, a criminologist at the State University of New York in Albany, said Nov. 10 that five academic studies that found racism in various aspects of society were being retracted for severely erroneous or fraudulent data work.

Eric Stewart, a Ph.D. and professor at Florida State University who co-authored all five studies, refused to share suspicious raw data with his colleagues and reportedly said a co-author “essentially lynched me.”

Tagged with: education the SAT