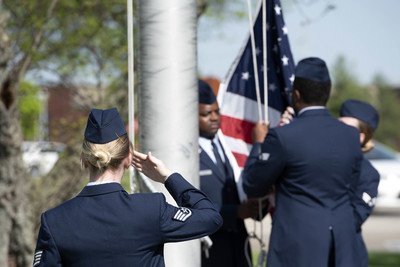 This week, American flags will be displayed across the nation in celebration of the Independence Day holiday. Following a few guidelines can ensure we are displaying Old Glory properly.

Other Do’s and Don’ts: