Posted by: Jake Dima in Science, Technology, and Social Media, US News July 17, 2019 Comments Off on Apple To Roll Out More ‘Diverse’ Same-Sex Couple Emojis With 75 Different Combinations

Tech-giant Apple announced Wednesday that it’s rolling out a new set of emojis that promote more “inclusion and diversity” to be released this fall.

Apple users can expect 59 new emojis to hit their iPhones, a release by the company details, but one category in particular is turning heads.

The company has teased a user’s ability to have 75 combinations of race and gender for same sex couple emojis.

“In a major update to the Holding Hands emoji typically used to represent couples and relationships, users will now be able to select any combination of skin tone, in addition to gender, to personalize the people holding hands, opening up more than 75 possible combinations,” Apple said in the release. 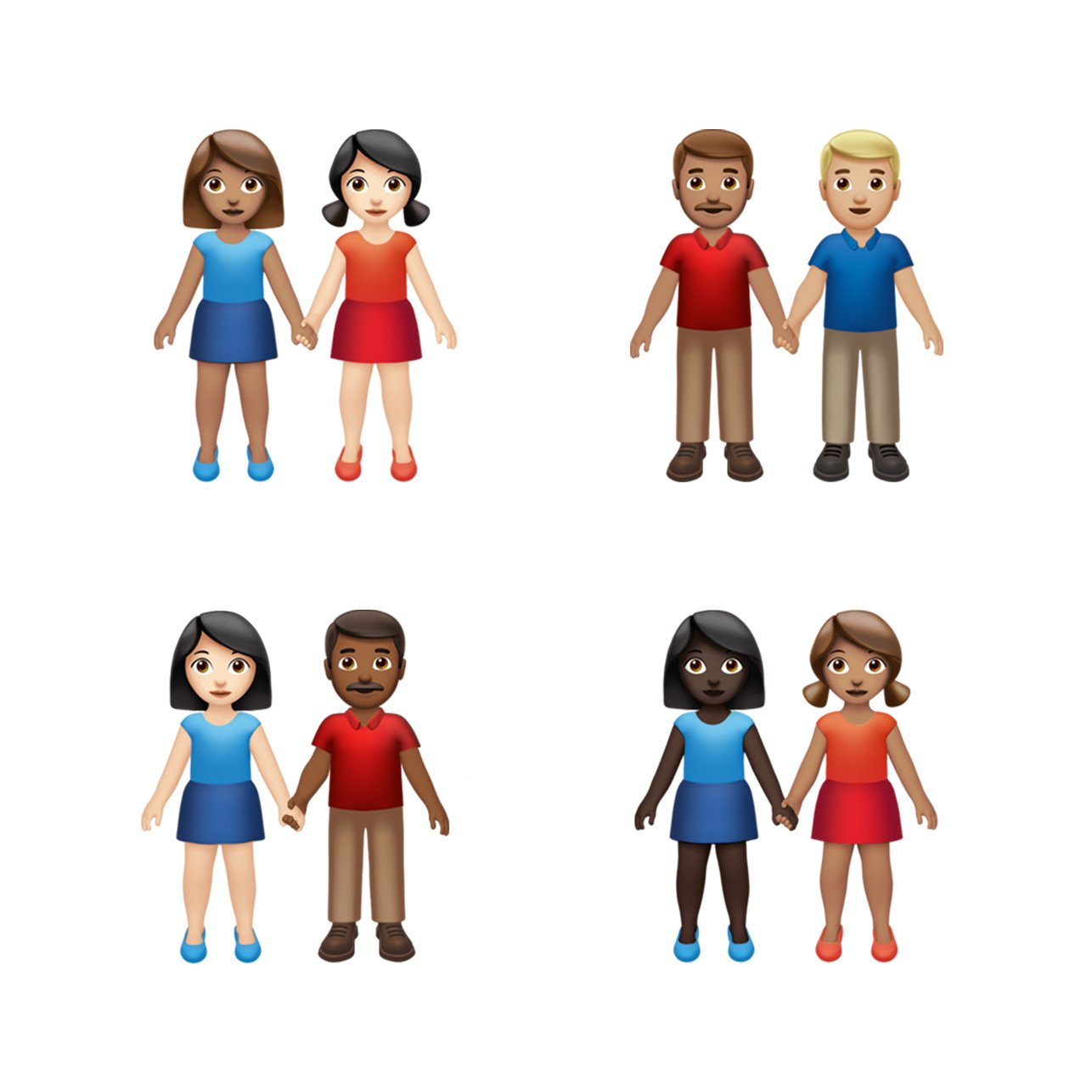 Apple claims the update is “powerful” and “encourages more inclusion and diversity.” They also touted their wide array of “gender-neutral characters.”

The tech giant has also released a host of “disability-themed” emojis as well. 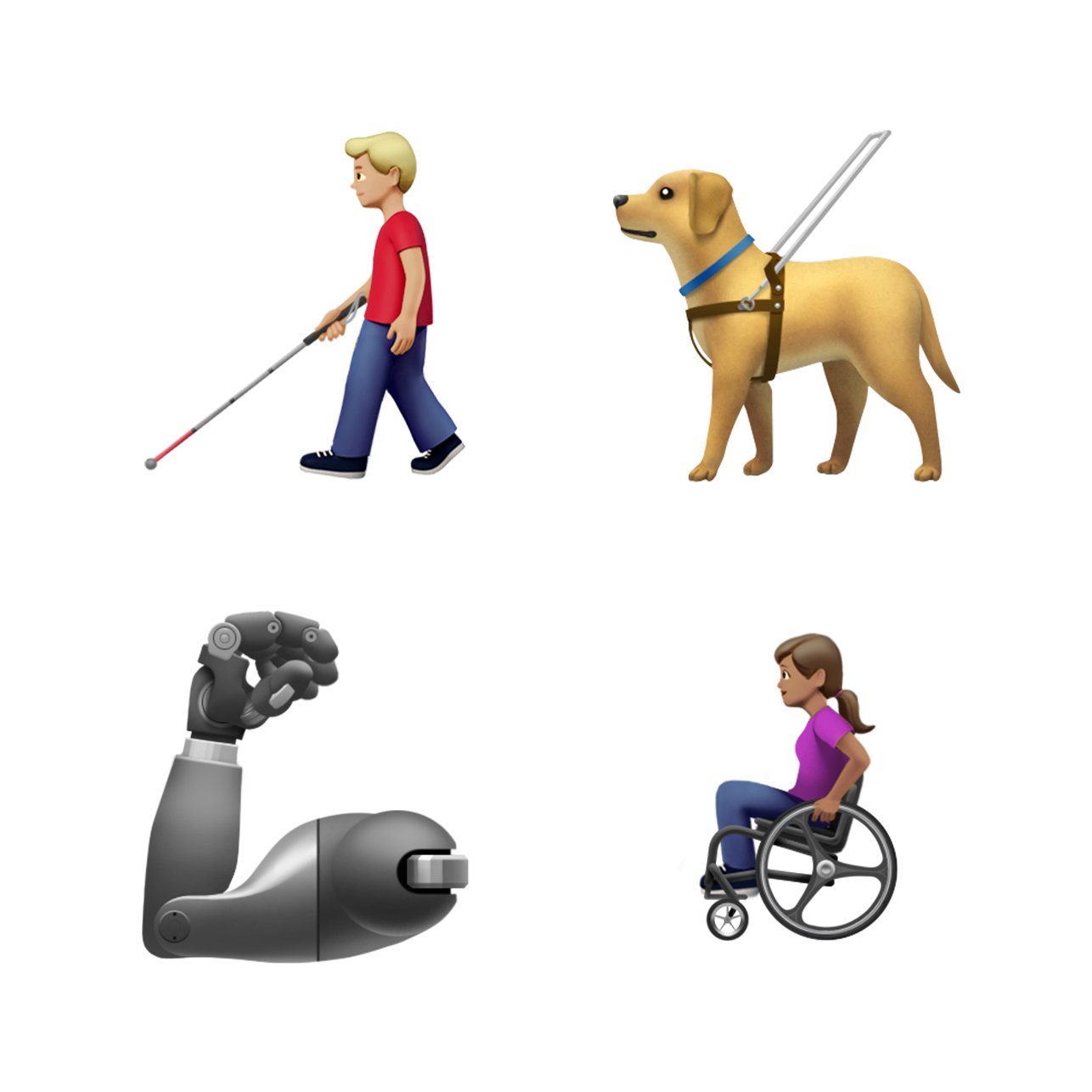 Apple made headlines back in August of 2016 when they switched out the gun emoji — reminiscent of a revolver — and replaced it with a squirt gun. The August update also included emojis they are defined as being “more inclusive,” a CNN report details.

Apple’s removal of the firearm was reportedly because of a campaign titled New Yorker’s Against Gun Violence. Other tech companies have followed suit in a so-called push to reduce gun violence.

Apple’s Fall update will also include a wide variety of animal, food and activity emojis. The update will be available to download for free.