Democratic presidential candidate Pete Buttigieg will attend a May 9 fundraiser hosted by film director Samuel Greisman, who has attacked President Donald Trump’s supporters as “illiterate” and “piece[s] of sh**.”

Greisman’s fundraiser is one of several star-studded events Buttigieg is attending in a fundraising swing through California this week, CNN reports.

The film director is open in his disdain for Trump supporters. 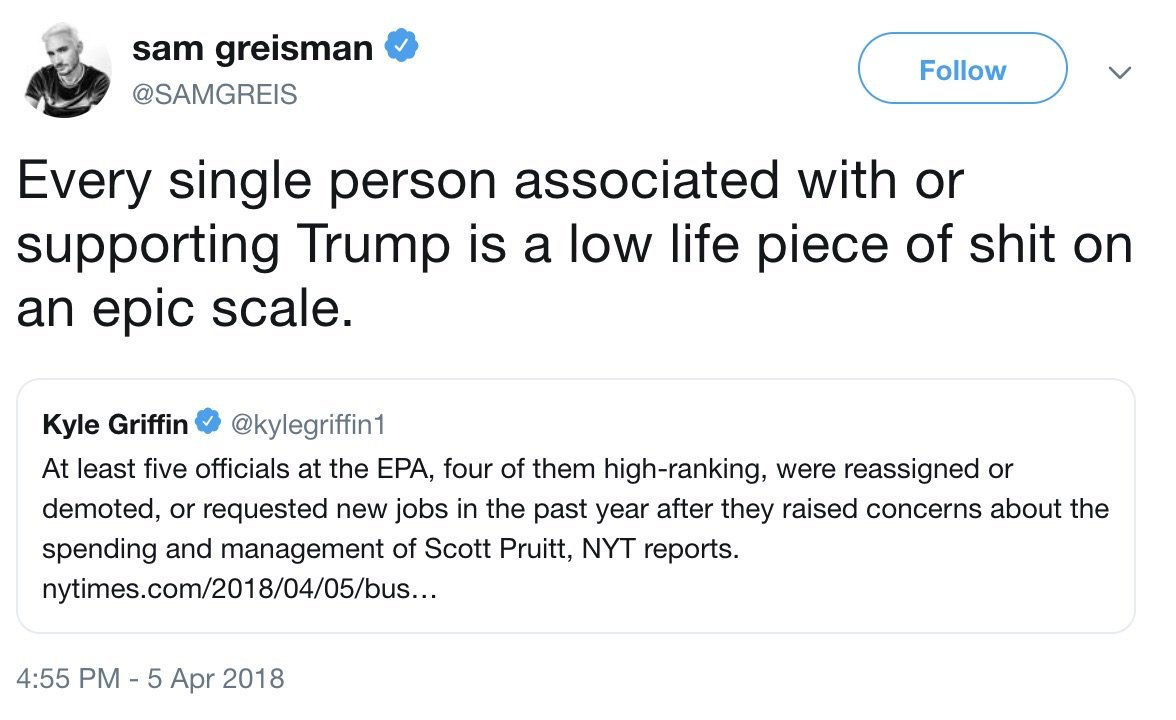 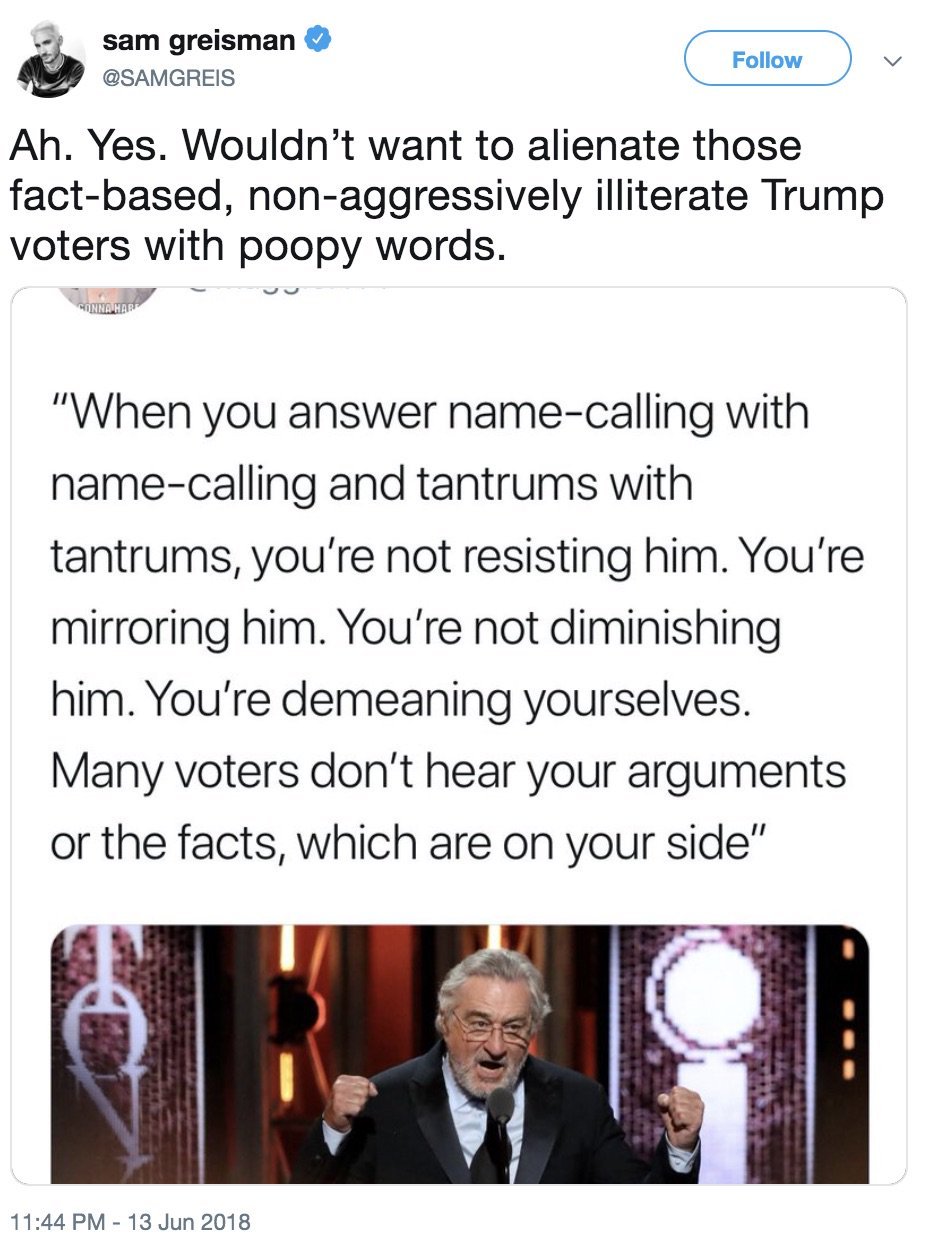 “Trump voters should be shamed at every possible opportunity and never deserve respect,” Greisman wrote in one March 2018 tweet.

“Every single person associated with or supporting Trump is a low life piece of shit on an epic scale,” he wrote in another tweet a month later.

In a January tweet, Greisman expressed his desire to see the president and his family imprisoned.

The film director said in a December 2017 tweet that Trump supporters “can burn.”

Florida Lawyer Who Said He Is Moving To Georgia To Vote In Senate Runoffs Under Investigation: Report