The US withdrew its forces from a base in Qamishli in Northeastern Syria, according to Al-Manar TV in Lebanon.

In December of 2018, the US President announced the withdraw of US troops from Syria and a partial withdraw of forces from Afghanistan and immediately in Washington it drew a fierce backlash from the majority of Congress which has been aggressively Pro-War and nation building but also even administration officials like James Mattis and Brett McGurk resigned.

Pressure has grown for Trump to keep U.S. forces in Syria despite ISIS holding just 1.5 kilometers of territory and being surrounded by Turkish aligned forces, Syrian regime forces, and SDF forces, but he is sticking to his guns on the withdraw.

Support Conservative Daily News with a small donation via Paypal or credit card that will go towards supporting the news and commentary you've come to appreciate.
Tags
Politics Trump Administration 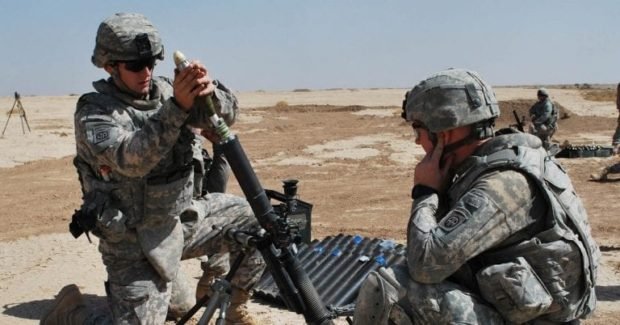