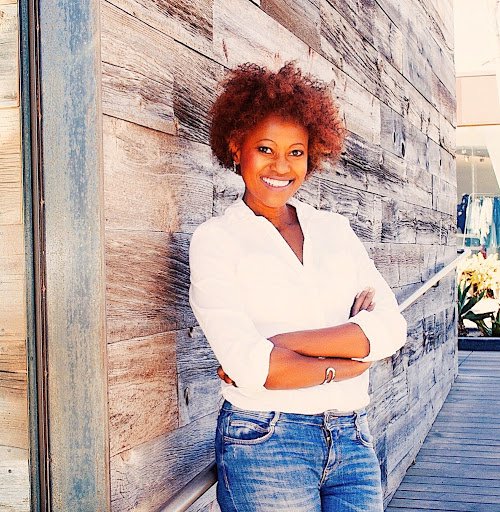 The City of San Francisco framed its crusade against a successful, black landlord, Anne Kihagi, as being for the protection of tenants, but as the case developed, the City true focus became clear.  Their goal was to oppress and overwhelm Ms. Kihagi at all costs – just because she was challenging their abusive behaviors, like selective enforcement and sinister meddling with issuance of building permits.  As Ms. Kihagi’s side of the story has been publicized, it has become clear that she is not the villain.

When the City didn’t win in court in early 2016, they turned to even dirtier strategies: bombarding Ms. Kihagi with massive amounts of discovery work, drastically reducing her trial preparation time, revoking her right to testify in her case, and inciting Judge Angela Bradstreet’s outrageously biased rulings.

The vendetta behind the case became clearer and clearer. Soon, Ms. Kihagi was being charged $5,000 because a 6’10” male couple said Ms. Kihagi’s polite introduction of herself in a common area on a quiet Sunday sent them screaming into their unit with fear. This and other ridiculous rulings amounted to the largest gross penalty ever extracted from a landlord – a whopping $2.5 million, not including the million-dollar attorney fees despite their actual salaries being one-fifth the amount.

As the case tapers to its end, Ms. Kihagi has had to make some hard decisions in the face of these crippling fines. As a result, she is planning to remove several of her units from rental so that she can sell each for the rightful value of her properties; in doing so, she is fervently trying not to displace any of her tenants.

Before displacing tenants,  her attorneys informed the City so that they had the option of negotiation – a logical step for a City that is supposedly focused on protecting tenants.

But the City has said that they won’t make any deal with Ms. Kihagi and hence not concerned if tenants lose their homes. That’s right – the same City that brands itself as being the grand protector of tenancy has flippantly denied itself the opportunity to be just that. Its sole mission now is the pursuit of glory for a case won by expending all their might against one landlord and with owner’s hands tied back.

What, then, is the City Attorney’s real interest? Was this case ever about the tenants, or, as Ms. Kihagi has said it was to teach her never to fight with the City of San Francisco? Was it a message for her trying to expose abuses at the city attorney’s hands?

Is it any coincidence that, in a city with a rapidly dwindling African-American population, most of the City Attorney’s battles are against black business owners? As Ms. Kihagi’s attorneys described, the entire case of City of San Francisco v. Kihagi was merely retaliation for a strong black woman standing up to the mighty, unchecked City.

With both sides of the story now made known, San Francisco can finally see the real monster in this case.