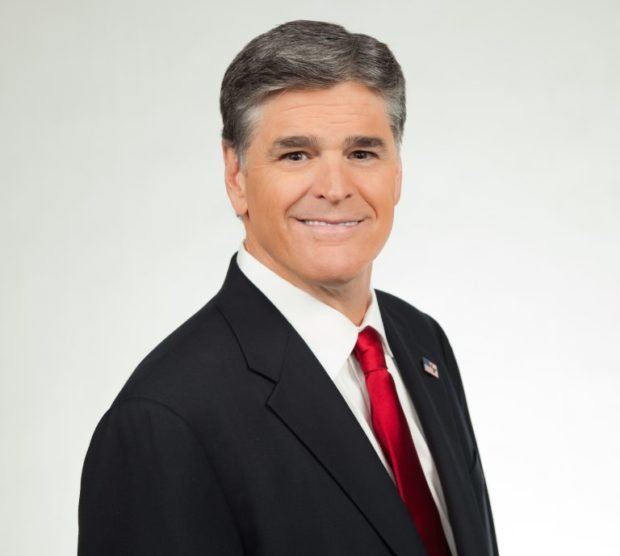 In making the announcement, Finley said, “We could not be more thrilled to have Sean host his own program on FOX Nation. He has undoubtedly made a permanent mark in the media landscape as a prominent host in both television and talk radio, and we are looking forward to our subscribers receiving exclusive content from him.”

“I am passionate about my monologues and can’t wait to give the people more,” Hannity added. “Thank you to my loyal followers for making me the most-watched show in all of cable, and one of the top talk radio programs in the country.”

Hannity On Air will feature a video livestream of Sean Hannity delivering his monologue on his nationally syndicated radio program The Sean Hannity Show. Hannity’s fans will enjoy a more casual experience as Sean usually hosts his show wearing sneakers and a baseball cap.

The entire program, taking place from his radio studio in New York City, will be available for download weekdays after 3PM/ET.

As the host of Premiere Radio Networks’ The Sean Hannity Show since 2001, the program has cultivated a loyal listenership with over 13.5 million listeners, and is syndicated on over 500 stations in all top 50 markets. Known for his provocative style and free-wheeling, passionate commentary on politics and the American agenda, Hannity was inducted into the Radio Hall of Fame in 2017 and is currently ranked No. 2 in Talker Magazine’s “Top 100 Talk Host in America” list. Earlier in his career, Hannity hosted a radio talk show in Atlanta on WGST-AM and was a frequent substitute for fellow talk show host, Rush Limbaugh on WABC in New York. In October 2003, Hannity received two NAB Marconi Radio Awards for “Network Syndicated Personality of the Year” and is a three-time consecutive winner of the Radio & Records “National Talk Show Host of the Year” award.

Hannity has received numerous accolades including landing on TIME’s “Most Influential People” list in 2018 and Forbes’ “Celebrity 100” list in 2013. Additionally, he is the author of three New York Times bestsellers, including “Let Freedom Ring: Winning the War of Liberty over Liberalism,” “Deliver Us From Evil: Defeating Terrorism, Despotism, and Liberalism” and “Conservative Victory: Defeating Obama’s Radical Agenda.”

FOX Nation is a direct-to-consumer on-demand streaming service designed to complement the FOX News Channel experience with a members-only destination for its most passionate and loyal super fans. Featuring more than 600 hours of content, the OTT product includes daily short-form conservative opinion programming, historic documentaries and investigative series from a multitude of FOX News personalities. FOX Nation is available on iOS and Android devices as well as Apple TV, Web, Amazon Fire TV, Google Chromecast and Xbox One.

Support Conservative Daily News with a small donation via Paypal or credit card that will go towards supporting the news and commentary you've come to appreciate.
Tags
Fox Nation Sean Hannity