First Lady Melania Trump said that public figures were disparaging her family’s name and spreading lies all to gain fame for themselves.

Sitting with Fox News Channel’s Sean Hannity, the first lady said that the hardest thing she’s had to deal with are “the opportunists who are using my name or my family name to advance themselves.”

“It doesn’t hurt,” she told Hannity. “The problem is that they are writing history, and it’s not correct.”

“I’d like them to focus on the substance and what we do, not just about the nonsense,” she added.

After the interview aired, the media became “shocked” at her lighter hair and what it was supposed to mean instead of the story she tells in the first part of the interview about where she came from and how her life has led to where she is now. Their focus on the nonsensical over the substance exactly proves her point.

The interview was held aboard the U.S.S. George H.W. Bush as Mrs. Trump visited on Wednesday. Here are some photos from the trip (courtesy of the White House): 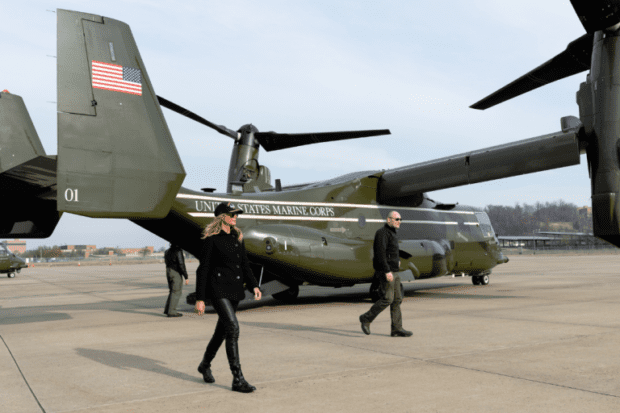 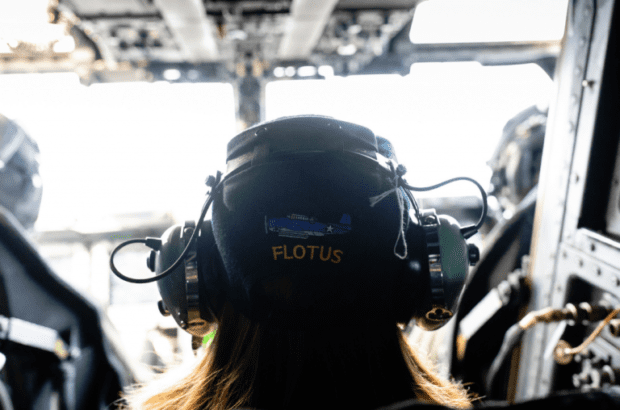 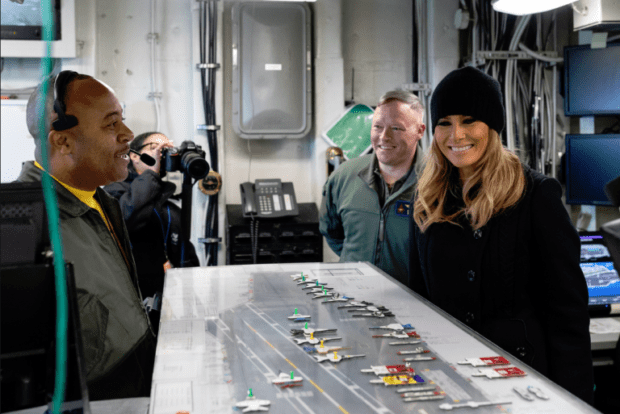 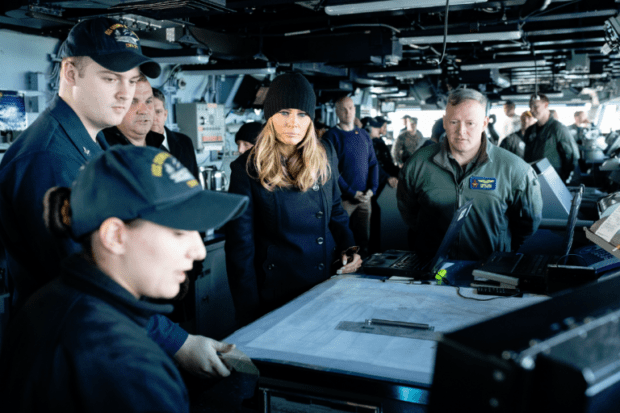 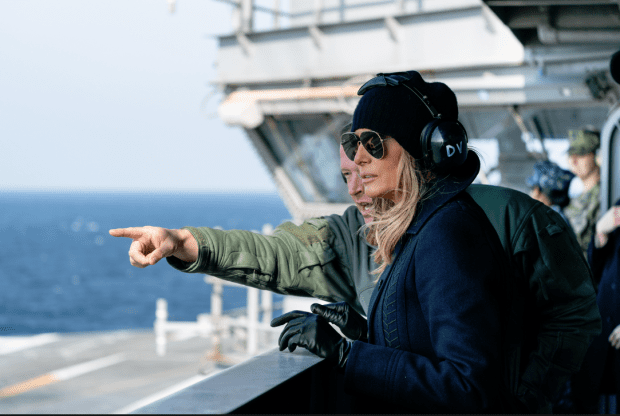 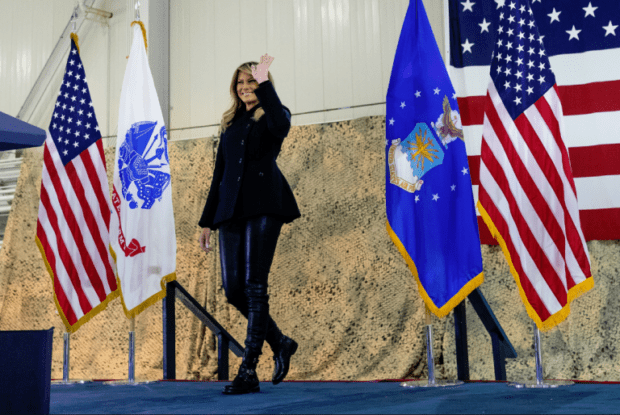 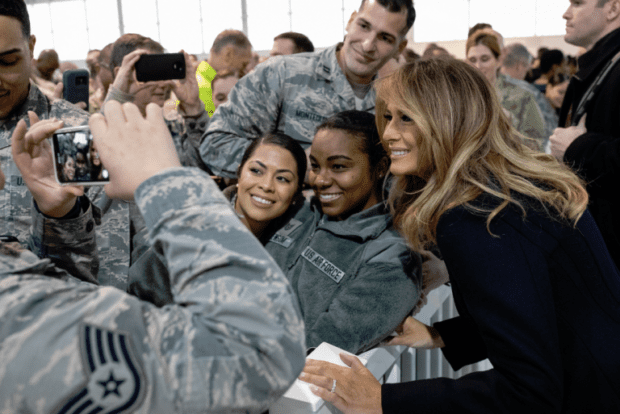 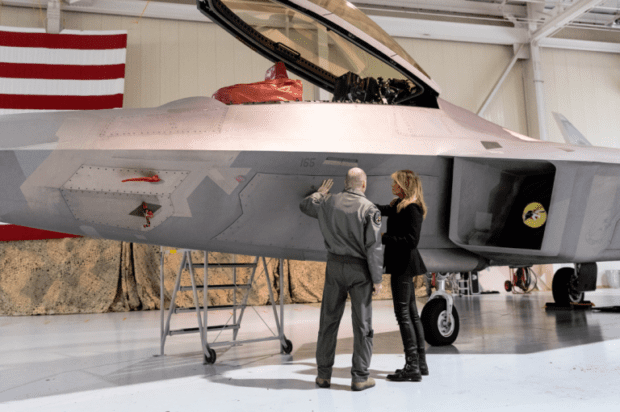 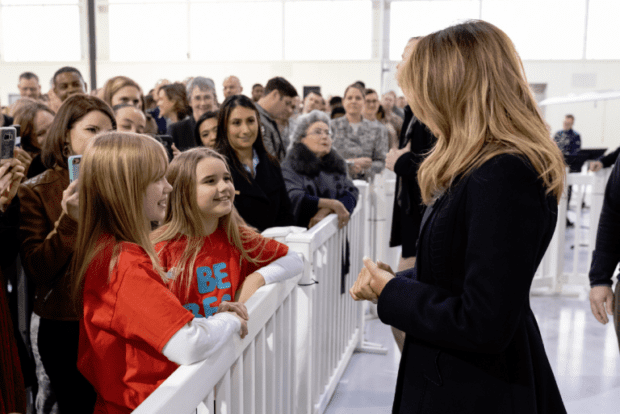 Support Conservative Daily News with a small donation via Paypal or credit card that will go towards supporting the news and commentary you've come to appreciate.
Tags
Fox News Howard Kurtz media bias