Marvel Studios dropped a second trailer for the upcoming release of the newest entry into the Marvel movie world, Captain Marvel.

Both DC Comics and Marvel have characters named Captain Marvel, although DC’s is otherwise known as Shazam – last seen in print in the 1950’s. Marvel comics nabbed the rights to the name first forcing DC to rename their character Shazam.

Marvel’s comic book version has Captain Marvel as a Kree hero named Mar-Vell from the planet Hala who had pink (human-like) skin instead of the blue skin typical Kree possess. Mar-Vell met Carol Danvers (the central character in the movie) during a mission to observe Earth. At some point, this leads to the Kree accepting Danvers as a hero and genetically modifying her into one of them, and she adopts the name Captain Marvel.

The film centers on a Skrull, enemies of the Kree, invasion of Earth and Captain Marvel’s defense of the planet.

Captain Marvel will be in theaters March 8th, 2019

Support Conservative Daily News with a small donation via Paypal or credit card that will go towards supporting the news and commentary you've come to appreciate.
Tags
Captain Marvel movie trailer movies 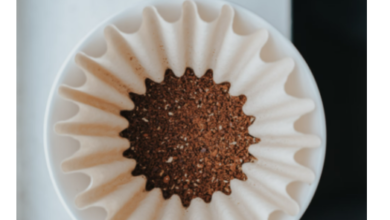 14 Ways to Use Coffee Filters That Don’t Involve Coffee