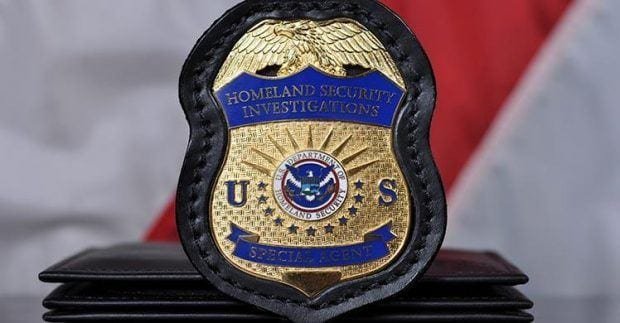 According to the superseding indictment, other filings in Manhattan federal court, and the evidence presented at trial, between March 27, 2013, and 2017, Dumitru operated a scheme to submit fraudulent I-589 Forms in connection with applications for asylum.  Specifically, Dumitru submitted over 100 applications in which she knowingly made false statements and representations about, among other things, the applicants’ personal narratives of alleged persecution, criminal histories, and travel histories.  Dumitru deliberately fabricated detailed personal stories of purported mistreatment of her clients, forged her clients’ signatures, and falsely notarized affidavits.

This case is being prosecuted by the U.S Attorney’s Office for the Southern District of New York’s General Crimes Unit.  The maximum potential sentences are prescribed by Congress and are provided here for informational purposes only, as any sentencing of the defendant will be determined by the judge.

Support Conservative Daily News with a small donation via Paypal or credit card that will go towards supporting the news and commentary you've come to appreciate.
Tags
asylum fraud Illegal immigration U.S. Immigration and Customs Enforcement