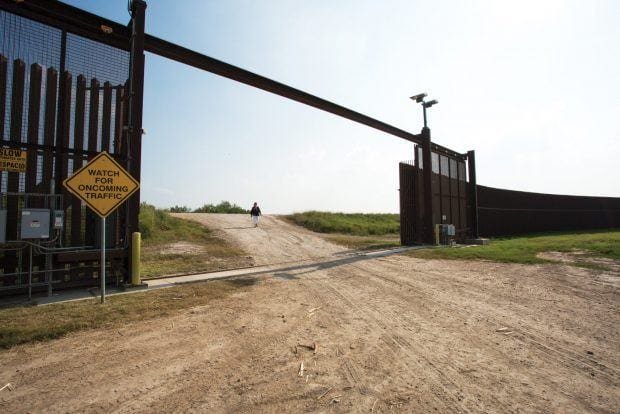 CBP, in partnership with the U.S. Army Corps of Engineers, awarded a contract to construct border wall gates in the U.S. Border Patrol’s (USBP) Rio Grande Valley (RGV) Sector, which was funded in CBP’s Fiscal Year (FY) 2017 appropriation.  The contract for the first phase of gate construction was awarded on October 3, 2018 to Gideon Contracting, LLC, from San Antonio, Texas in the amount of $3,731,380 for the seven base gates.  The contract includes options for four additional gates valued at $1,985,525. Construction for the first seven gates is scheduled to begin November 30, 2018.

Gate construction includes the installation of 35 automated border wall gates, associated equipment, and site improvements at current openings in the existing pedestrian wall alignment in the USBP RGV Sector.  The gates are within the area of responsibility of the Fort Brown, Brownsville, and Harlingen Border Patrol Stations within Cameron County, Texas. The gates will be located off the U.S. International Boundary and Water Commission (IBWC) levee at the end of or along existing levee ramps. Once installed, the gates will serve as a persistent impediment to smuggling organizations while still allowing river access for property owners, USBP, other local/state/federal officials, and local emergency responders.

Support Conservative Daily News with a small donation via Paypal or credit card that will go towards supporting the news and commentary you've come to appreciate.
Tags
Texas The Border Wall