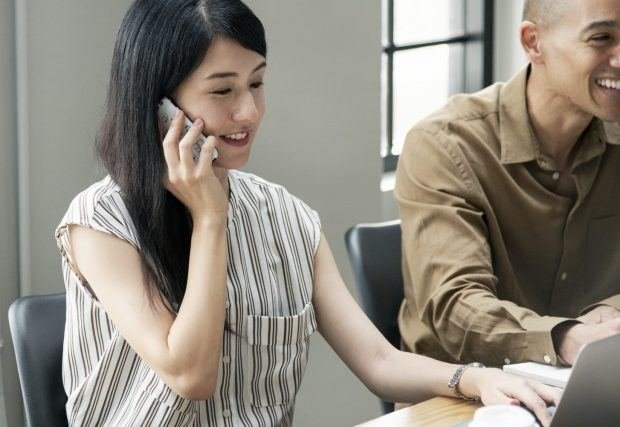 Americans’ ability to take their phones and conversations anywhere has led to changing attitudes regarding where and when to use them.  Asurion, the global leader in technology services, released findings from its 2018 Mobile Manners Survey today, which found that Americans no longer think twice about pulling out their mobile phones in places such as public bathrooms, and are not shy about the personal topics they discuss.

The survey measured phone use trends among more than 1,300 U.S. adults1 and uncovered some interesting insights, including:

Public Conversations – How Much is Too Much?
Most respondents – roughly 85% – say they’ve overheard strangers’ phone conversations covering highly personal or illegal topics simply while in public places such as grocery stores, coffee shops, or walking down the street.  Topics ranged from fights over infidelities, arrangements for buying or doing drugs, bankruptcy, and intimate details of people’s sexual encounters.  Once upon a time, these conversations would have taken place behind closed doors.

“Mobile phones have allowed us to manage our personal lives, our homes, and our work from anywhere, and this has led to evolving behaviors and attitudes regarding where and when it’s ok to cross-pollinate these aspects of our lives through talking, texting, and social posting,” said Asurion spokesperson, Bettie Colombo.  “Our Asurion tech experts are constantly monitoring the latest tech trends and attitudes in order to help thousands of customers get the most from their tech devices every day.”