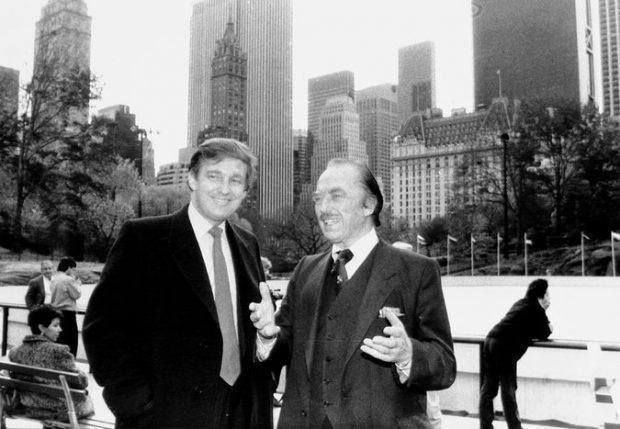 The White House responded to a New York Times report that President Donald Trump somehow avoided taxes because of information on his father’s taxes?

President Trump participated in dubious tax schemes during the 1990s, including instances of outright fraud, that greatly increased the fortune he received from his parents, an investigation by The New York Times has found.

The Times fashioned their hit-piece to create a picture that Trump himself had somehow cheated on his taxes, but, in reading the actual article, that isn’t the case at all.

“The Times reported that its findings were based on more than 200 tax returns from Fred Trump,” USA Today said in a report on the story.

NYT argued that its reporting came from a massive number of documents and interviews that they never specifically source.

The findings are based on interviews with Fred Trump’s former employees and advisers and more than 100,000 pages of documents describing the inner workings and immense profitability of his empire. They include documents culled from public sources — mortgages and deeds, probate records, financial disclosure reports, regulatory records and civil court files.

The White House quickly pointed out that these age-old facts had been reviewed and cleared by the Internal Revenue Service years ago.

“Fred Trump has been gone for nearly twenty years and it’s sad to witness this misleading attack against the Trump family by the failing New York Times. Many decades ago the IRS reviewed and signed off on these transactions,” the White House said in a strong rebuttal. “The New York Times and other media outlets credibility with the American people is at an all-time low because they are consumed with attacking the president and his family 24/7.”

The Times is desperate. The Kavanaugh is a gang-rapist narrative has been destroyed in interviews with the accusers themselves and by witnesses named by the accusers. Now, they’re returning to their 2016 strategy of going through tax returns to find some nugget of impropriety – as if no other news agency has ever tried it. In fact, the NYT tried it and it did not go well in 2016.

Support Conservative Daily News with a small donation via Paypal or credit card that will go towards supporting the news and commentary you've come to appreciate.
Tags
media bias The New York Times