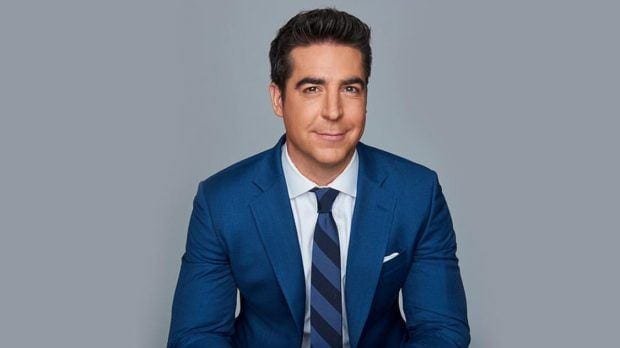 FOX News Channel (FNC), which will celebrate its 22nd anniversary this weekend, marked 67 consecutive quarters (16.75 years) as the most-watched cable news network in total viewers for total day viewing and primetime, according to Nielsen Media Research. Americans also feel that Fox News Channel is the most-trusted and most-objective brand in the industry, according to two surveys.

“Fox News apparently isn’t sick of winning. It’s an honor to be a part of a network that consistently wins every hour of every day,” said Fox News host Jesse Watters of Watters World (Saturdays 8 PM/ET). “With all this success, we’re still hungry. Every show has an underdog mentality, which makes us scrappy and highly competitive.”

"Jesse holds the highest rated program in his timeslot with 1,744,000 total viewers and 286,000 in the demo. The program easily bested its timeslot competition in both categories, beating MSNBC and CNN combined in total viewers." https://t.co/X1NwRO20so

Jesse holds the highest rated program in his timeslot with 1,744,000 total viewers and 286,000 in the demo. The program easily bested its timeslot competition in both categories, beating MSNBC and CNN combined in total viewers. Watters World has a double and triple-digit advantage over both networks.

“The Five has the most honest and entertaining personalities together in cable, and the ratings reflect that energy,” Watters added. “Watters World kicks off a tremendous Saturday night prime-time lineup and I’m grateful to the viewers who put us #1 in our time slot. After 22 years, Fox News remains fair, fearless and fun…which is why America puts us first.”

FNC continued its domination across the board as the cable champion was also the top-rated network in the prized 25-54 demo. Hannity was also the number one program in both total viewers and demo for the quarter, also marking his second highest-rated quarter in total viewers since returning to the 9 PM/ET timeslot.

Additionally, for the quarter, FOX News Digital delivered its highest quarter of page views, with 6.5 billion views, marking a 16 percent increase versus prior year, according to data from Adobe Analytics. The FNC mobile app also had its highest quarter of uniques, with 9.7 million unique devices. Additionally, Fox News was the number one most engaged news brand on social media on Facebook, Twitter & Instagram combined, according to Socialbakers.

RATINGS FOR THE TOP FIVE PROGRAMS IN CABLE NEWS:

FOX News Channel (FNC) is a 24-hour all-encompassing news service delivering breaking news as well as political and business news.  The number one network in cable, FNC has been the most watched television news channel for more than 16 years.  According to a 2018 Research Intelligencer study by Brand Keys, FOX News ranks as the second most trusted television brand in the country.  Additionally, a Suffolk University/USA Today survey states FOX News is the most trusted source for television news or commentary in the country, while a 2017 Gallup/Knight Foundation survey found that among Americans who could name an objective news source, FOX News is the top-cited outlet.

Marijuana Use Soaring Among College Students While Alcohol Use Drops, Study Finds