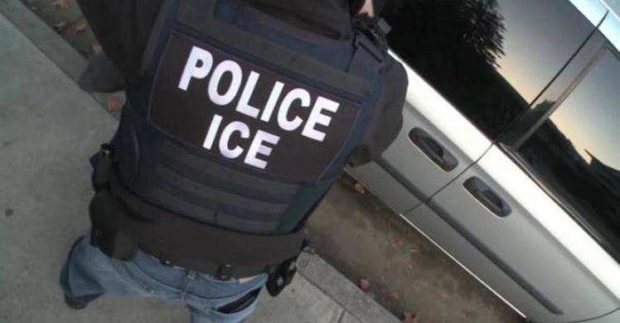 The local enforcement operation targeted at-large criminal aliens, many of whom had absconded from prior immigration proceedings.

Of the individuals arrested during the operation, 15 had previously been removed (deported) and 42 had prior criminal convictions. Several had felony convictions for serious or violent criminal offenses, such as rape, child exploitation, robbery, drug trafficking and assault.

Some of those arrests included the following:

Some of the individuals arrested during the operation will face federal criminal prosecution for illegal entry and illegal re-entry after deportation. Arrestees who are not being federally prosecuted, will be detained in ICE custody and administratively processed for removal from the U.S.