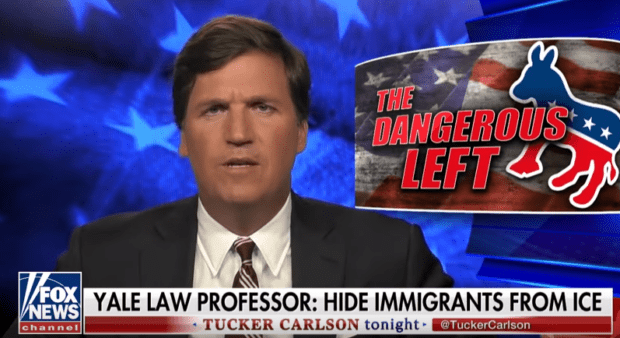 Professor Gregg Gonsalves sent out a tweet saying, “And we hide immigrants from ICE if we have to. We figure out how to get women access to repro health services. We unionize despite Janus,” according to Tucker Carlson. Gonsalves’ twitter acccount has now been made private, but it’s impossible to hide anything you put on the internet. 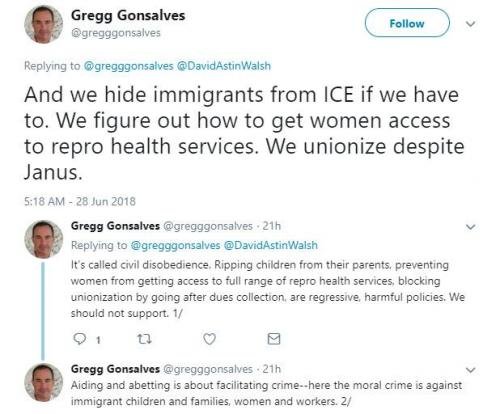 Carlson reports that professor Gonsalves says hiding immigrants from ICE would be civil disobedience rather than aiding and abetting criminal activity.

This isn’t Gonsalves’ first time pushing for unethical activism on Twitter. In a reply, he says that he has “no qualms about showing up at ICE directors’ homes.” 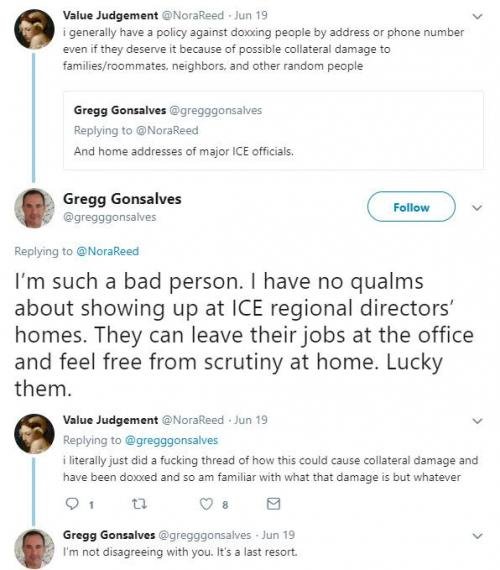