“This is the hardest physical thing I’ve done yet,” Gwendoline Christie (Phasma) said. “The suit can be very restrictive just to move in, just to walk in. You do the moves and you think ‘gosh, is it lunch time yet’.” 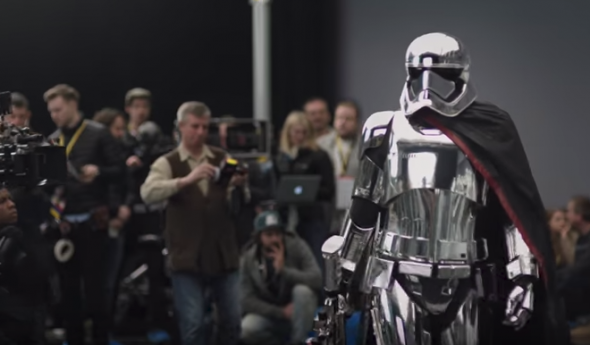 “Finn and Phasma end up face-to-face which ends up with a major fight,” Boyega said. And instead of letting stunt doubles do the hard work, he wants to be one to take her on.”One thing I want to do is to do the whole fight by myself.” 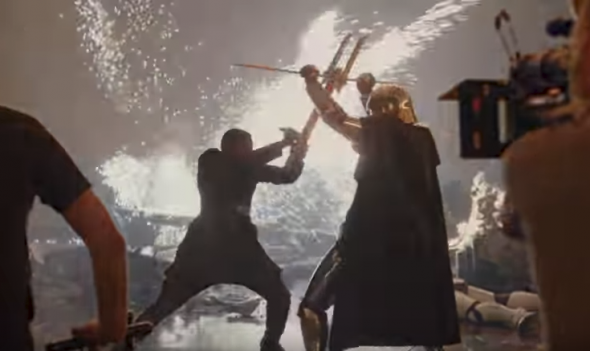 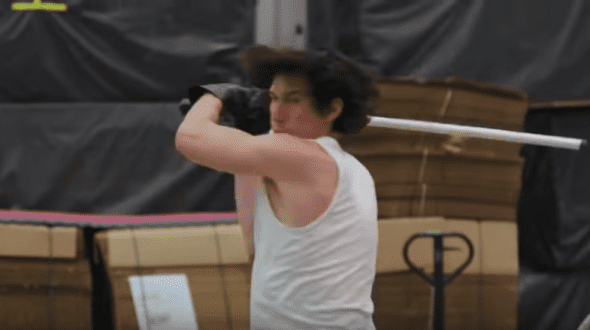 Anticipation builds for the next addition to the Star Wars saga set for theatrical release on Dec. 15.