People of Illinois, how do you like living in a state experiencing a severe financial crisis?  Well, that’s where you live and that’s what Democrats have brought you – the worst bond rating in the nation and over $15 billion in debt.

Democrats overtax to overspend to buy votes. That is the Democrat’s losing game, and it is better to end it sooner than later. Why? Because the longer it is played, the more painful is the recovery. It’s kinda like running naked and blindfolded in a cactus garden, the sooner you get out, the better.

In support of my commentary, note that Moody’s and Standard and Poors recently downgraded Illinois state bonds to the lowest on record for a state. Illinois is at the bottom of the barrel, number 50 out of 50. Illinois could soon be on par with Puerto Rico. See: The Motley Fool, June 27, 2017. 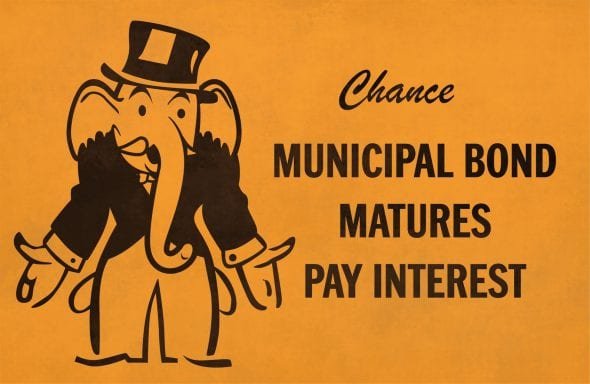 “Similar to Puerto Rico, Illinois reached the point it’s currently at by failing to implement a budget that addresses the government’s long-standing deficits. For years, the state has been plagued with underfunded pensions and unpaid bills that equal roughly 40% of its operating budget. And while Illinois hasn’t reached junk bond territory just yet, it’s currently just one notch above that unwanted benchmark. This means that if things don’t turn around soon, the state is likely to lose its investment-grade status.”

Illinois is losing population. “For the third consecutive year, Illinois has lost more residents than any other state, losing 37,508 people in 2016, which puts its population at the lowest it has been in nearly a decade, according to U.S. census data released Tuesday.” Can we agree that people who are happy where they live, are not likely to leave? It’s just common sense.

And, the State and Local Tax (SALT) Deduction is being significantly reduced in 2018 and will ultimately be eliminated. The SALT Deduction enabled state and local governments to increase taxes at will because taxpayers could deduct those taxes from their federal tax returns. What a great scheme that was and the Democrats in Illinois abused it. As the state fails to pay its obligations, its only choice will be to raise state taxes even further putting an increased burden on the citizenry. But, really, did Illinoisans expect that other states would indefinitely subsidize their state’s fiscal irresponsibility? That’s not common sense. 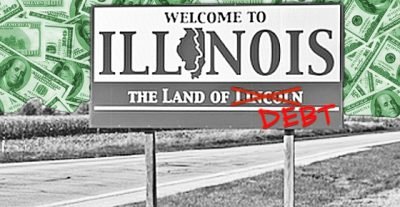 Support Conservative Daily News with a small donation via Paypal or credit card that will go towards supporting the news and commentary you've come to appreciate.
Tags
Illinois municipal debt