The House Republicans finally passed their tax bill. It now goes before the Senate. If the Senate passes it by Christmas Trump will have received a major victory by signing it as he said he wanted a bill on his desk by December.

Of course, the Democrats, having no new ideas of their own are resorting to their same tired, old  cliché  of “tax cuts for the rich.”Trump has said people who earn over a million a year will have a slight tax increase. Even if they do get a tax cut that is even better. The rich are the ones who own companies. When you increase their taxes they cut back and lay off. When you give them a tax cut they hire more people and give better raises. The rich also are the ones that buy expensive cars and yachts and expensive jewelry. When they do, that goes back into the economy and helps it grow. Dems don’t seem to understand that. They are socialists and believe that you turn your earnings over to them and they give what they think you should have back through their raising of taxes.

Washington has decided to repeal one of the last hallmarks of the Obama administration to allow for more in-depth tax cuts.

Senate Republicans altered their tax cut bill so it includes a repeal of an Obamacare mandate that would bring hundreds of billions in tax cuts for Americans as well as cutting down the health care law that they have failed to dismantle in the past, according to The Washington Times.

President Trump has been one of the most vocal proponents of the idea, looking to capitalize on the $300 billion or so savings that could be realized over the next decade for the country. Although Republican leaders in Washington resisted, with little hope that any Democrats would participate in their original legislation, the GOP altered the bill to make it more appealing.

Both the Democrats as well as large insurers protested the move, saying that ending the mandate will chase out the younger, healthy people out of the market. With only older, sicker customers remaining, the health care law would eventually collapse under its own weight.

The Senate has already announced a $1.5 trillion tax cut over 10 years, with about two-thirds going to businesses and the rest going to individual taxpayers. With the proposed corporate tax rate reduced from 35 percent to 20 percent, as well as the top individual tax rate falling from 39.6 to 38.5, this additional funding from the Obamacare mandate could reduce these rates even further.

The President has urged lawmakers to end the individual mandate, tweeting on Monday, “How about ending the unfair & highly unpopular Indiv Mandate in OCare & reducing taxes even further?” Other conservatives, such as Sen. Tom Cotton (R-AR) and Sen. Rand Paul (R-KY), also support the repeal. 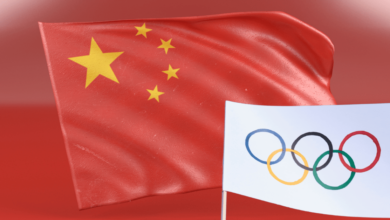 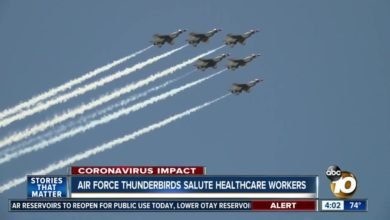