At least five people were killed and ten wounded, including seven children, Tuesday morning in a shooting in a Northern California rural area. 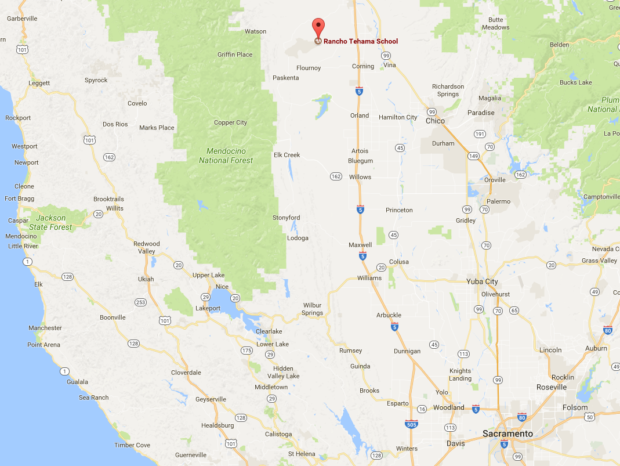 The shooting began just after 8 a.m. PST in the town of Rancho Tehama, California, a town of 1,485 people. A law enforcement official has confirmed that seven children and at least two adults were hospitalized with gunshot wounds and six others, including the gunman, are dead.

Officials say the shooting started as domestic violence in which the gunman killed his wife then went on a rampage. “Multiple shots were fired in Rancho Tehama. That evolved into multiple victims and multiple shots at the school,” a Tehama County sheriff’s deputy said at the scene.

The Rancho Tehama Elementary School where the children were injured was immediately put on lockdown.

The shooter was killed by law enforcement officers according to the deputy. Multiple agencies responded with over 100 officers to five separate scenes where shooting occurred.

A neighbor of the suspected shooter said that the gunman had assaulted his roommate, stolen his truck and had psychological issues.

“The crazy thing is that the neighbor has been shooting a lot of bullets lately, hundreds of rounds, large magazines,” a neighbor of the shooter said. “We made [police] aware that this guy is crazy and he’s been threatening us.”

The school has been evacuated and the nearby airport was put on lockdown.