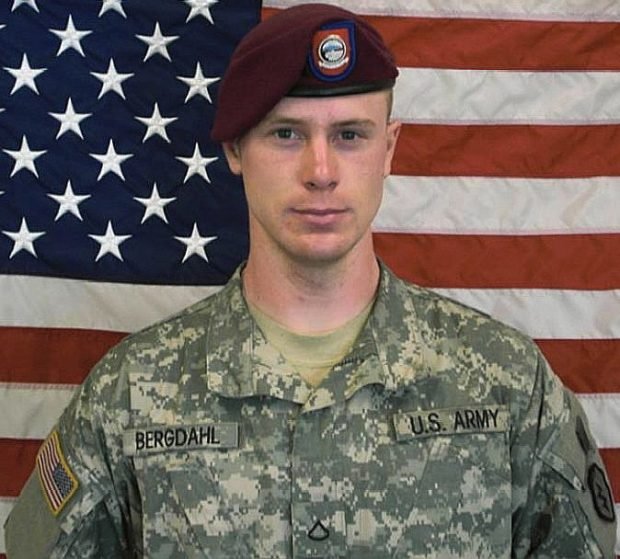 U.S. Army Sergeant Bowe Bergdahl will face no time in prison despite pleading guilty to charges of desertion and misbehavior before the enemy.

Bergdahl abandoned his post in 2009 and was then held captive by the Taliban for five years and tortured.

The soldier faced the possibility of life in prison. Prosecutors asked for a 14-year sentence but Bergdahl’s defense team got their request of a dishonorable discharge from the Army.

The defense argued that he likely had an undiagnosed mental illness and “probably should not have been in the Army.”

The prosecution argued that Bergdahl’s actions endangered his fellow soldiers.

A dishonorable discharge carries several consequences similar to being convicted of a felony.

Employers could treat it as a criminal charge making positions of trust difficult, if not impossible, for Bergdahl to obtain.

Bowe won’t be able to receive government benefits of any type such as unemployment, G.I. Bill, government grants, loans or other assistance programs.

Bergdahl will also be unable to vote or possess a firearm.

Support Conservative Daily News with a small donation via Paypal or credit card that will go towards supporting the news and commentary you've come to appreciate.
Tags
Bowe Bergdahl dishonorable discharge