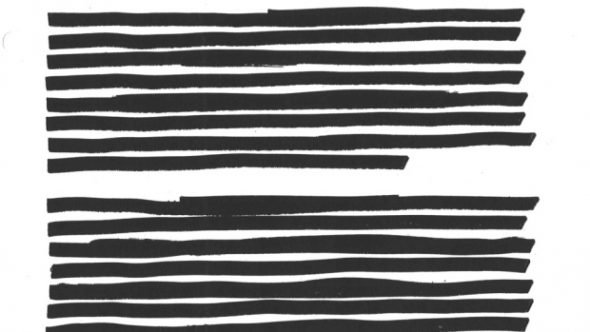 The White House Thursday night said that some of the previously classified JFK assassination files will be released “with redactions” and some may not be available for several months quashing the jubilation and excitement that has surrounded the release.

“The National Archives and Records Administration will make approximately 2,800 records available in full for public access today,” the White House said in a statement. “The remaining records will be released with agency-proposed redactions on a rolling basis in the coming weeks.”

The White House said that it could take through April of 2018 to get all of the records released and that redactions should be kept to a minimum.

The fact that any details of a 50+ year assassination are still required to be redacted will likely spur conspiracy theorists and JFK enthusiasts to keep alive stories of direct involvement by the mob, Russia, Cuba and the Eisenhower complex.

At least some of the records will be released unredacted, but any occlusion of the smallest piece of information will allow conspiracy theories to live on.

Support Conservative Daily News with a small donation via Paypal or credit card that will go towards supporting the news and commentary you've come to appreciate.
Tags
JFK JFK Files