The second trailer for the next installment of the Star Wars story, The Last Jedi, will be released Monday night during the NFL game between the Vikings and Bears.

The trailer will be shown at half-time during Monday Night Football which might reinvigorate, for a single game, interest in a sport-in-decline due to the national anthem protests. The #takeAKnee B.S. has resulted in the NFL going from one of America’s favorite sports to the bottom of the list. 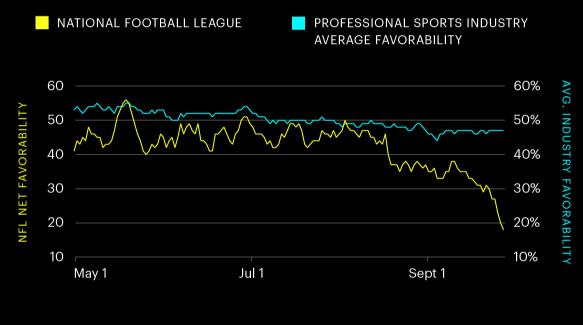 The movie is expected to have a 2-and-a-half-hour runtime, the longest of any Star Wars film yet. YouTuber Mike Zeroh put out a video discussing some leaked shot descriptions from the trailer.

Rumors and gossip have surrounded the movie for months. What does the title mean? Is Rey Luke’s daughter? What happened to Kylo Ren? YouTuber Mike Zeroh doesn’t answer those questions but he did put out a video that discusses some leaked shot descriptions from the trailer.

A force tree, Kyber cystal, and a book burning? Who knows, but if you’re a Star Wars fan you might want to tune in for halftime tomorrow night (or just wait until after the game when we post it here.)

Tickets for the new movie will go on sale after the trailer’s premier and theaters are expected to sell out for the first showings on Dec. 15 almost immediately.

Support Conservative Daily News with a small donation via Paypal or credit card that will go towards supporting the news and commentary you've come to appreciate.
Tags
Monday Night Football Star Wars The Last Jedi The NFL