For those of you who remember the owner of Masterpiece Cakeshop in Colorado, who refused to create a wedding cake for a gay couple in 2012 and was crucified for it, is back in the news, this time with some good news.

The Justice Department has sided with Jack Phillips the owner of the bake shop, filing a brief Thursday in the Supreme Court backing the baker. They said trying to force Jack Phillips, the Colorado baker, to make a cake for someone against his beliefs violates his conscience rights.

Mr. Phillips will have his day in the Supreme Court and it will be a positive out come for him I am sure. But in the mean time, Mr. Phillips says he has lost a chunk of his business revenue, received death threats and been subjected to vile online reviews.

“In all of this, the threats against me or disparaging comments, the worst part is that I have to answer the phone so they’re not threatening my wife or my daughter when they pick it up,” Mr. Phillips said. “They don’t wait to see who’s on the phone. You pick up the phone, they’re already talking.”

With all the rights that America has to offer, I’m glad to see that baker’s have rights as well. 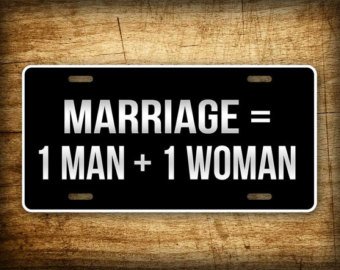 Support Conservative Daily News with a small donation via Paypal or credit card that will go towards supporting the news and commentary you've come to appreciate.
Tags
Jack Phillips Politics The Supreme Court of the United States