Just when you are about to give up and say that there is no hope for this country and it seems like the First Amendment is no more a miracle happens. It might be that Columbia University is leading the way in bringing back free speech to college campuses by inviting Alt-right conspiracy theorist Mike Cernovich and founder of the far-right English Defense League Tommy Robinson to the University. They are among guest speakers scheduled to appear at Columbia University this semester, they were invited on campus by the school’s College Republicans.

To be honest with you I never heard of these two guys, but just the fact that they are from the Alt-Right and they were invited to speak at that Liberal-Progressive Institution hopefully is a step in the right direction, (no pun intended.)

I say good for Columbia, allowing these guys to speak is a positive thing, the First Amendment is the cornerstone of this country and I hate to see it be destroyed by a bunch know nothing spoiled college kids.

But wait, other Conservatives have been invited to speak on campuses before but were met with violence and threats and were not allowed to speak. So I guess I am a little bit premature in my celebrating. Yes they were invited, but so many others were as well, so we’ll see if they are allowed to actually speak, I am not holding my breath on this one. 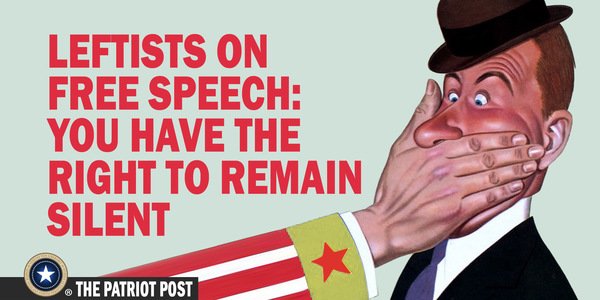 Support Conservative Daily News with a small donation via Paypal or credit card that will go towards supporting the news and commentary you've come to appreciate.
Tags
Columbia University Conservatives Republican Party