Based out of Fort Bragg, North Carolina, The 82nd Airborne Blackhawk helicopter was part of a two helo patrol safeguarding the United Nations General Assembly meeting being held when it was struck at an altitude of 500 feet just off of Staten Island.

The drone hit the side of one of the helicopter denting the fuselage, cracking a window and damaging two rotor blades. The two Blackhawks were able to safely land at Linden Municipal Airport in New Jersey and were expected to return to service Saturday.

Friday morning, the Blackhawk was inspected and a piece of the drone was found near the oil cooler. 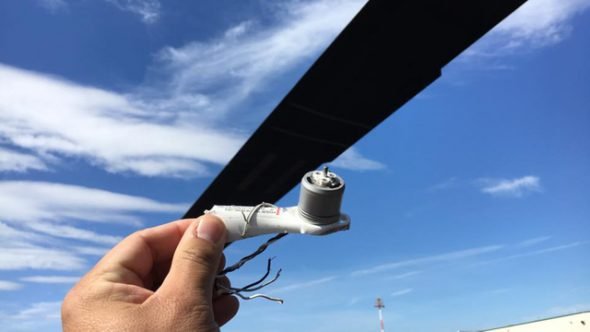 Each of the helicopters carried Airborne paratroopers who were uninjured.

Private drones are required to operate below 400 feet and yield the right-of-way to manned aircraft. The incident has been reported to the Federal Aviation Administration (FAA).

Support Conservative Daily News with a small donation via Paypal or credit card that will go towards supporting the news and commentary you've come to appreciate.
Tags
drones New York City The United Nations U.S. Army