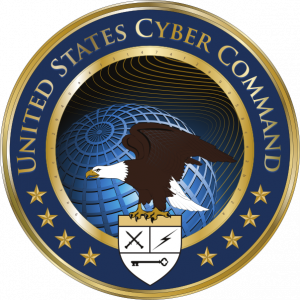 President Donald Trump announced Friday that the U.S. Cyber Command would be elevated to the Unified Combatant Command Level within the Department of Defense.

“This new Unified Combatant Command will strengthen our cyberspace operations and create more opportunities to improve our Nations defense,” Trump said in a statement. “The elevation of United States Cyber Command demonstrates our increased resolve against cyberspace threats and will help reassure our allies and partners and deter our adversaries.”

The change puts the United States Cyber Command at the same level of USCENTCOM (US Central Command), USSOCOM (US Special Operations Command and the other commands that are members of the Unified Combatant Command as laid out by the Unified Command Plan.

The president said that the change would streamline cyberspace defense under a single commander eliminating time-wasting trade-offs between departments.

Trump also suggested that the US Cyber Command might be separated from the NSA depending on a recommendation from Secretary of Defense James Mattis.

Support Conservative Daily News with a small donation via Paypal or credit card that will go towards supporting the news and commentary you've come to appreciate.
Tags
The United States Cyber Command Trump Administration