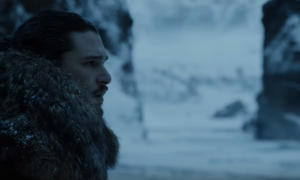 Titled “Death is the Enemy,” the preview starts with King of the North Jon Snow and his mixed squad of wildlings, northerners and one of Daenerys’ most loyal subjects north of the wall.

A series of scenes focused on the Mother of Dragons and Snow’s adventure in the frozen north ends with the Night King in front of his army of white walkers.

The episode will air on Sunday, August 20 at 9 pm Eastern on HBO. 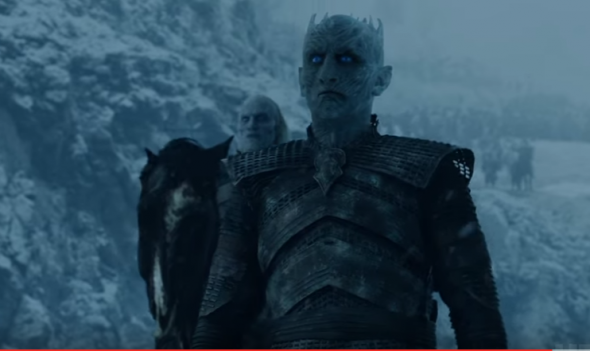 Support Conservative Daily News with a small donation via Paypal or credit card that will go towards supporting the news and commentary you've come to appreciate.
Tags
Game of Thrones