The California contingent of Democrats in the U.S. Congress has been the most aggressive and crazy opponents of President Trump ever since he drove a stake through the vampire Hillary’s heart in last November’s election.

Hey, Hillary won the vote in the bastion of the leftist lunatic fringe by over 4 million (give or take a boatload of illegal aliens) so it really isn’t an ideal career strategy if one simply accepted the will of voters in the other 49 states instead of raving about how the Russians stole the presidency.

While Maxine Waters is far and away the champion of California bat-shittery, a previously obscure, foreign born Democrat from the 33rd congressional district has made a name for himself with his insane, neo-McCarthyite diatribes and twisted tweets.

Ted Lieu aka Taiwan Teddy has been running behind all but Mad Maxine in his war on Trump, just check out his Twitter timeline for an example of how far fucking off of the reservation of acceptable conduct that this maniac has been.

But despite his Twitter terrorism, Congressman Lieu is SHOCKED, absolutely SHOCKED that the daughter of the POTUS – Ivanka Trump – has blocked him from cyber stalking her via the micro-blogging, social media platform.

The Hill is reporting “Democrat lawmaker claims that Ivanka Trump blocked him on Twitter”:

Rep. Ted Lieu (D-Calif.) is claiming that Ivanka Trump has blocked him on Twitter.

On Sunday, Lieu tweeted out an image showing that Trump, who is the president’s daughter and serving as an unpaid adviser in the White House, had blocked him on the social media site.

“Hey look, a senior White House official is afraid of tweets from a Congressman. Ivanka blocked me. Also, why is she in the White House?” he tweeted.

Lieu is an outspoken critic of the Trump administration, frequently calling President Trump’s actions unconstitutional and previously introducing legislation that would block some federal dollars from being spent at Trump Organization businesses.

Hey look, a senior White House official is afraid of tweets from a Congressman. Ivanka blocked me. Also, why is she in the White House? pic.twitter.com/hTaagBF7MM

What this basically comes down to is the right to use features that Twitter itself promotes to protect oneself from obsessive weirdos – especially obsessive ones like Lieu.

This dude really has a screw loose and you can truly judge a man by the company that he keeps: 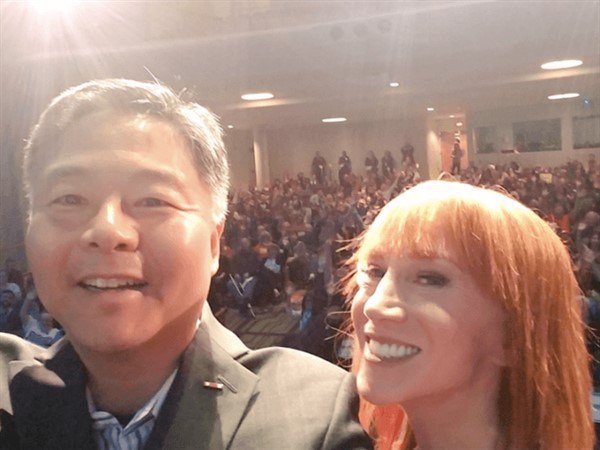 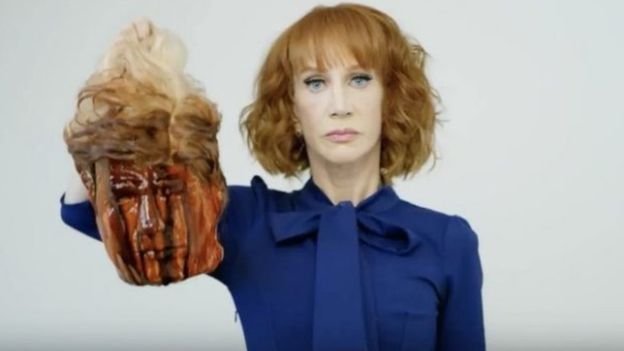 Support Conservative Daily News with a small donation via Paypal or credit card that will go towards supporting the news and commentary you've come to appreciate.
Tags
Democrats Ted Lieu