While Democrats increasingly complain about the influence that Russia may have had on the 2016 election, facts show that California may have played a bigger part – enter, the money.

Over $50 million was spent on this campaign. Could not the Democrats have relieved some student loan debt or housed a homeless family with that money?

The Disciplined Statesman vs. The Arrogant Novice – 5 Takeaways at the Vice Presidential Debate 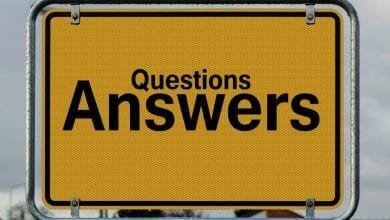