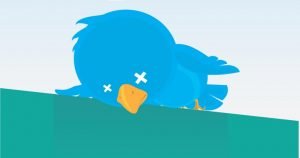 Desktop web access to the social media microblogging site Twitter.com loaded tweets without images or video in the northeastern U.S. and direct message capability was reported to be down in parts of the European Union. The issues became widespread around 6 PM eastern time.

Tweetdeck, Twitter’s enhanced application, was completely unavailable in several areas of the United States. The app displays a blank screen with no error ever appearing.

The Twitter apps on Android and iPhone seemed to be unaffected.

Hotspots in major cities around the world appeared for Twitter on DownDetector.com 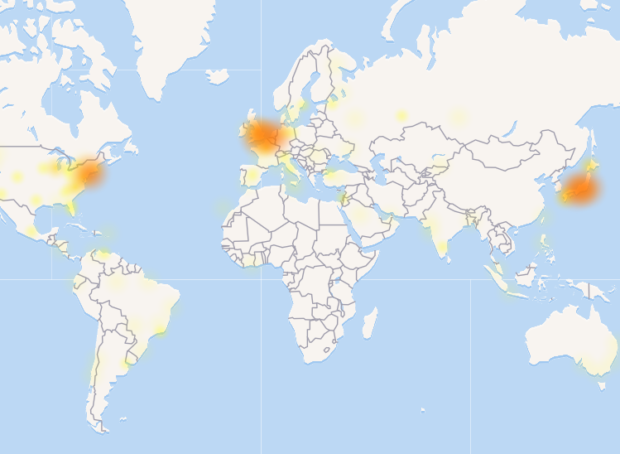 The issues seemed to be resolved by 7:40 PM eastern.

Twitter support did not immediately respond to our questions.

Support Conservative Daily News with a small donation via Paypal or credit card that will go towards supporting the news and commentary you've come to appreciate.
Tags
outage Twitter