A while back I wrote an article titled “America Is In The Age Of Stupidity” but I must apologize to America, it seems that not only America is infected by stupidity, but it is also infecting most of the world as well. What I am about to tell you is not fake news, these things are actually happening although it is kind of hard to believe.

First let’s go across the pond to England, what kind of stupidity is going on over there? It seems they have a National Union of Students which came up with a lame brain touchy feely idea; they warned audience members at its conference that they must not clap or cheer during speeches because clapping and cheering make deaf people feel excluded, I kid you not.

According to an article in The Telegraph, attendees at last week’s conference were warned that clapping and cheering could have a “serious impact” on deaf participants, and they were instructed to use “jazz hands” to show their support instead. What about the blind, do any of these students care about them? After all, the blind can’t see those “jazz hands” what ever that is. I cannot express how stupid this is. Can you imagine sitting at a football game or baseball game and not being allowed to make a sound? 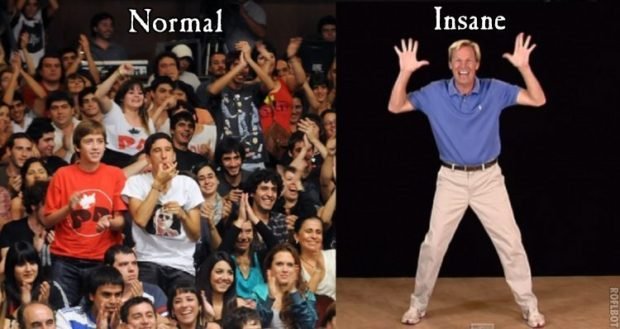 Now in Canada it seems that a Star Trek inspired license plate is offensive. A man has a license plate that reads, ASIMIL8, he keeps it inside a license plate holder that says: “WE ARE THE BORG. RESISTANCE IS FUTILE.” He says Trekkies will recognize that it’s a reference to the cyborg villains who bellowed “you will be assimilated” on various Star Trek series and movies. But there are some people who are calling it racist and offensive, my question is this; is there anything that isn’t racist and offensive these days?

The gentleman in question was served with a letter that states: “…it has been brought to the attention of this office that the personalized plate ASIMIL8 is considered offensive.” The letter demanded that he “surrender” the plate immediately. 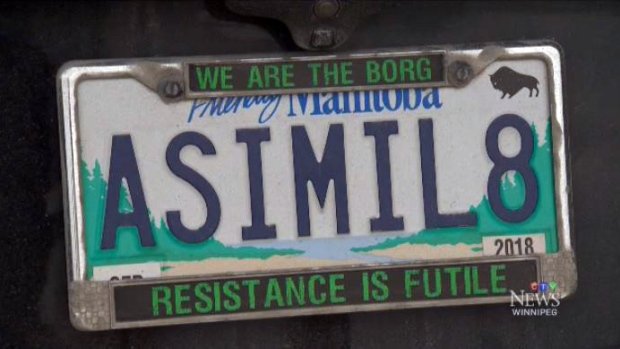 O.K. back to the good old USA, how many times in your life have you used the hand sign to say OK? You know thumb and forefinger forming a circle while the other three fingers are straight up? Well I have used that sign my entire life, I remember Spanky from the Little Rascals using it when he said OK, but alas, this to is now racist, sorry Spanky, tell Buckwheat you can’t hang with him anymore because you are now a racist.

This OK sign according to the brainless Liberal-Progressives, is a white supremacist sign, doesn’t matter that Obama has made that sign along with Hillary, I guess they are secret white supremacists. I’m sorry, but I can’t help but laugh about the stupidity. 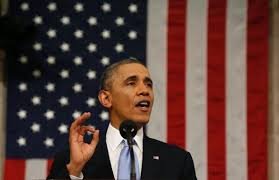 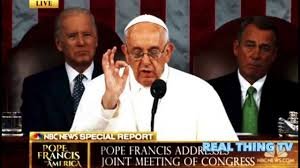 I have saved the best for last. A group of Yale University graduate students announced that they would be undertaking a hunger strike to pressure the administration into granting them better union benefits. The strike is taking place in front of University President Peter Salovey’s home. But according to a pamphlet posted on Twitter by a former Yale student, the hunger strike is “symbolic” and protesters can leave and get food when they can no longer go on. What commitment these students have, a hunger strike with food. Now if that isn’t asinine I don’t know what is. 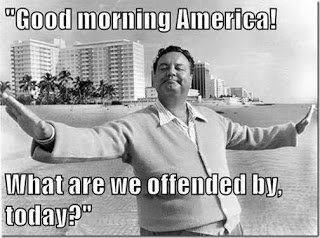 Support Conservative Daily News with a small donation via Paypal or credit card that will go towards supporting the news and commentary you've come to appreciate.
Tags
offensive Politics Racist stupidity