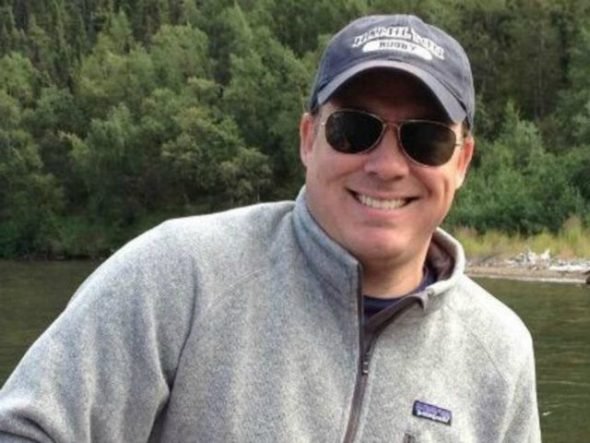 White House Communications Director Mike Dubke may be the first to leave the White House during a rumored “shake up.”

Dubke offered his resignation on May 18th which Trump immediately accepted. He stayed on through the president’s foreign trip to ensure a smooth transition and is still working in the White House. A final day for the director has not been released.

President Donald Trump‘s schedule for Tuesday is unusually light listing only a lunch with Vice President Mike Pence. The sparse agenda indicates a day of work on internal items and could mean more staffing changes are being discussed.

Mike Dubke preferred to work behind the scenes to shape and communicate the president’s messaging.

“He’s interested in rolling up his sleeves, trying to figure out how to make sure the messages that the White House wants to get out are getting out through the right channels,” said Brian Jones, a former partner of Dubke.

A multitude of anonymously-sourced articles has been published and shortly afterward proven false in the mainstream media’s daily onslaught against the White House. Mr. Dubke’s purpose was to create a communication’s strategy that would allow the president’s message to break through media-driven narratives and ‘fake news.’

News outlets have reported that Trump will be re-organizing White House staff in coming weeks.

Support Conservative Daily News with a small donation via Paypal or credit card that will go towards supporting the news and commentary you've come to appreciate.
Tags
Mike Dubke The White House Trump Administration