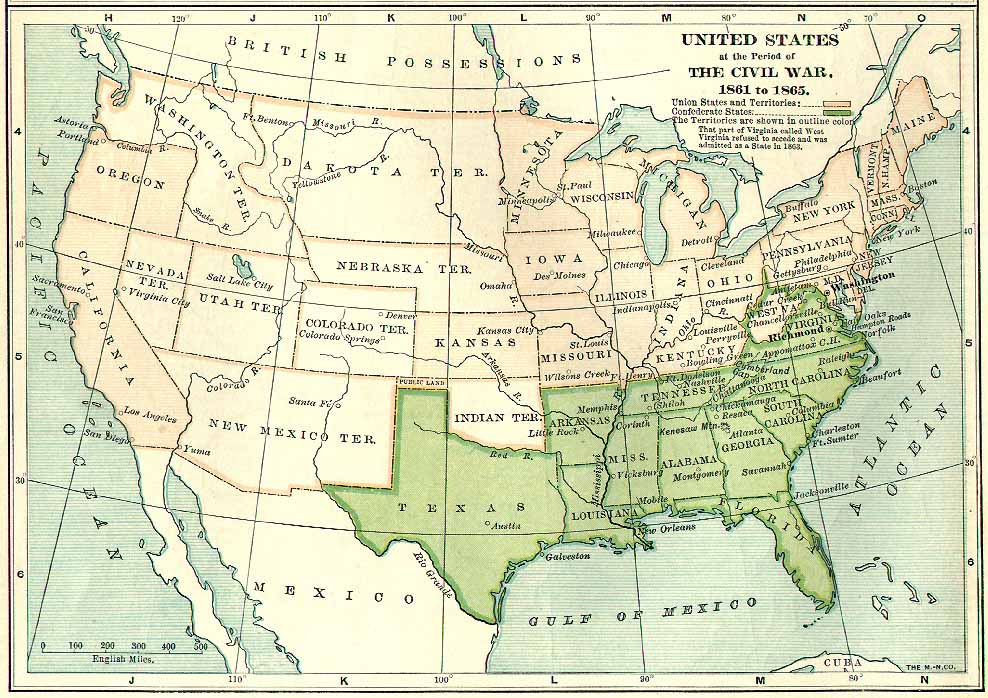 After a good two-month hiatus from publishing articles (thank you, early college program and SAT), I have finally found enough time and energy to craft yet another article.

The focus of today is on an argument that was commonly used before the Republicans clinched the 2016 election, and is still one of the “most critical” weapons in the liberal arsenal: that the Republican and Democratic Parties essentially traded ideologies in 1948; Republicans took control of the South and its governmental tendencies while Democrats took control of the North and its tendencies.

To put it bluntly, only relying on the Presidential elections to drive the point home isn’t enough, as they all were/are on different locations of the political spectrum. Nixon, Ford, and perhaps even Eisenhower were located more towards the center, while Reagan, Bush 41, and Bush 43 were farther right.

So, the next best route to take would be to find out when the first anti-Progressive Republicans were elected to become Governors and Senators of Southern states–specifically, the states that comprised the Confederacy, as that represents the core of the South. While my findings would theoretically line up with the year of the purported “Great Shift” if it was real, reality begs to differ.

First off, the first anti-Progressive Republican Governors after the Reconstruction Era (after 1877):

*³ – Before the Progressive Movement was nationwide

*⁵ – Involved in a major scandal

As it can be surmised, only North Carolina and Tennessee elected governors before the Progressive Movement’s cementation; however, the more important detail is noticeable with only a quick glimpse at the table: not one of the eleven ex-Confederate states elected governors in the 1940s or 1950s.

Maybe it wasn’t a presidential or governor shift, but rather a local one? Well, unfortunately for Liberal Democrats, the prospects aren’t looking so hot on that end either:

*¹ – Was a Democrat during his tenure

*² – Appointed by a Pro-Prohibition Governor (Hooper)

As the table shows, the only Senator to even come close to 1948 was Strom Thurmond (South Carolina); even then, he becomes irrelevant when one considers that he didn’t switch parties until 1964. Thus, it would be impossible for the “Great Switch” to have occurred for Republicans, as there were no anti-Progressive Elephants in a 40 year gap that were Governor or Senator  (between 1921-1961).

There’s one more piece of the puzzle to consider, though, and it pertains to one of Thurmond’s most well-known works: the Southern Manifesto (1956). Both him and future president Lyndon B. Johnson wrote the document in order to counter the 1954 Brown v. Board of Education Supreme Court ruling that declared the segregation of schools unconstitutional. They were able to gather 101 politicians to endorse the written work.

These 101 politicians came from every single ex-Confederate state. Every single one.

Keep this in mind when a Liberal tries to claim that the Democrats were all for civil rights.