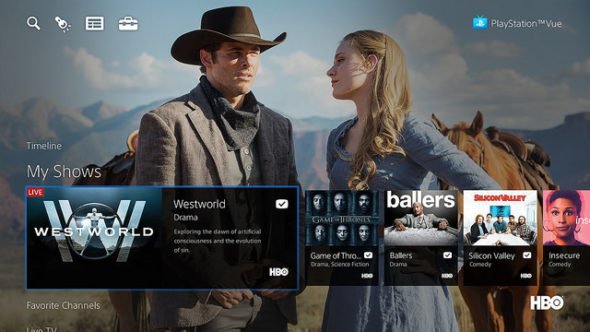 Read the ‘Cutting the Cord’ Series:

Last week, I announced that my family had decided to give cord-cutting a shot by taking advantage of Sony’s 5-day trial of their Playstation Vue service. Here’s the feedback from my wife, my kids and me after our trial cord cutting adventure.

Our family decided to give Sony’s Playstation Vue for our live television choice with Netflix and Amazon prime as our on-demand movie and alternative series sources of entertainment. If everything worked out, we would actually have better entertainment choices and services while reducing our costs by $100 per month. So how did our 5-day trial go?

We learned a lot about cord cutting: some negative, some positive.

Without a doubt, the “discover” function (PS4) and PS Vue Home button screen (PC) are the best way to find what I want to watch. Whether sports or movies, news or series, it is much easier than scrolling through a guide full of over 100 channels to find what movies, games or shows are playing. On the PC, click this button

at the top left of the screen to get the category selections. On PS3/4 click on the “discover” label at the top, then choose the category you want to see. 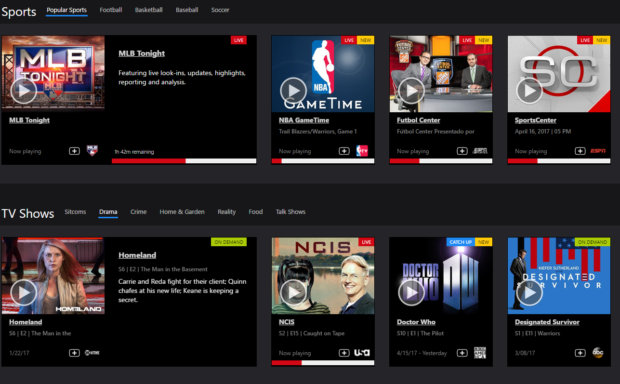 When I know I just want to watch a movie, I just click the “see all popular movies” and get a full-screen view showing the movies playing now, on demand or available to DVR – it’s pages and pages of movies showing on HBO, Showtime, FX, FXM, Spike, AMC and more. No more scrolling past awful infomercial channels. 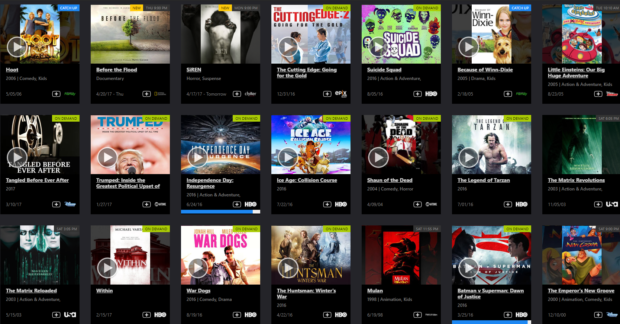 Should You Cut the Cord?

$1200 per year is a lot of money for my family so we did and we’re thrilled. We’ve made the adjustments mentioned above, but the entertainment choices are better, the services align with our busy lifestyle and the price is MUCH better.

Do the trial and see if you’re getting what you pay for or if there are better alternatives to satellite and cable.

Your mileage may differ, but we’re ditching Directv for Sony’s Playstation Vue and could not be happier. We’ll post another update after a full month of using the service during which we hope to have tested it on the Amazon Fire TV with Alexa Voice.

Support Conservative Daily News with a small donation via Paypal or credit card that will go towards supporting the news and commentary you've come to appreciate.
Tags
cord cutter Directv Playstation Vue