Last year, a contest was held to name a British research vessel and the name Boaty McBoatface took the prize. Now, Boaty is headed to Antarctica to do his thing, but it’s not the McBoatface that was originally planned. 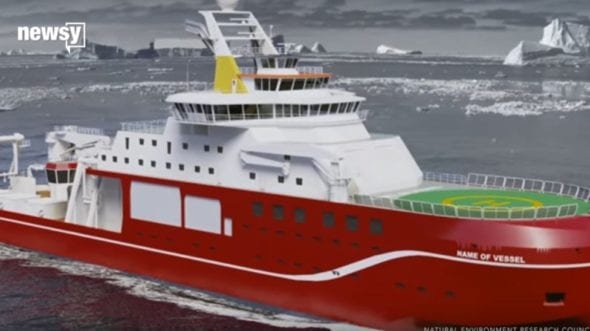 The naming contest was originally held to name a scientific ship, but officials decided on a more auspicious name but to honor the contest-winning name, a research submarine instead wears the popular moniker.

Support Conservative Daily News with a small donation via Paypal or credit card that will go towards supporting the news and commentary you've come to appreciate.
Tags
Boaty McBoatface