Hurricane Matthew has largely spared Florida the catastrophic damage that a category four storm normally brings, but the storm hasn’t left the sunshine state yet and will be moving up the east coast this weekend. 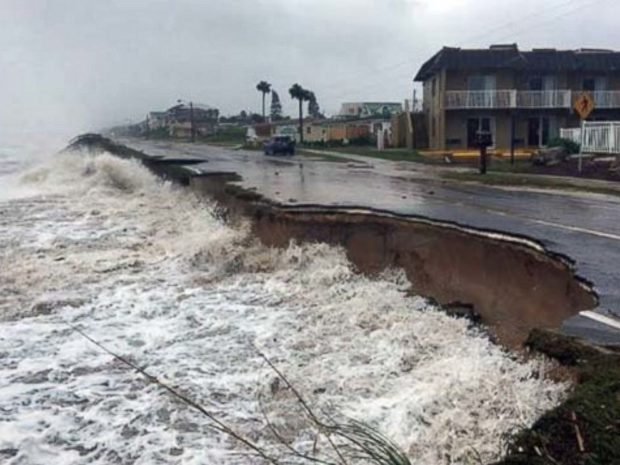 Full damage assessment may take a few days, but social media  is alive with postings and discussions on Mathew’s wrath.

Flooding is a major issue for Florida right now. This was taken in Downtown St. Augustine near Nombre de Dios. #HurricaneMatthew pic.twitter.com/xFO6GPtVH7

20 people, including children, stuck in #StAugustine bed & breakfast. They say they're getting worried, as the surge is about to come in. pic.twitter.com/EMgX2UqBwb

With winds this strong, it is amazing that more damage hasn’t occurred.

While loss of life and damage to property so far has been limited, the National Hurricane Center seems to have taken the brunt of Matthew’s fury. 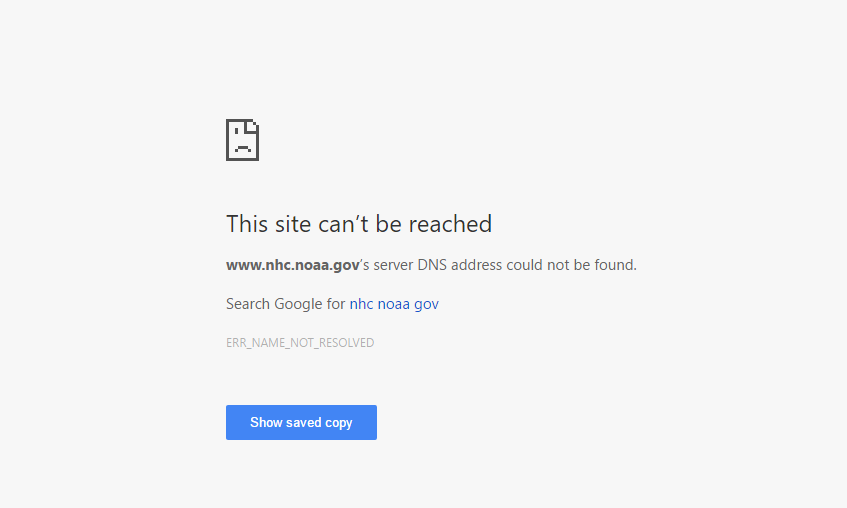 Thursday night and Friday morning, the NHC’s website suffered “catastrophic” issues that made the site unavailable for hours on Thursday and continued to crash regularly Friday morning. As of this posting, the NHC website continues to crash at or near each official update on the storm’s progress.

Russian hackers are not currently suspected.