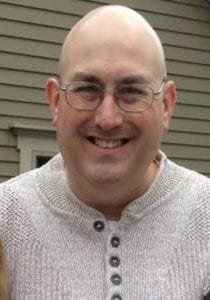 The engineer operating train 1416, which crashed into the Hoboken train station Thursday morning, has been identified.

The engineer is reported to be  48-year-old Thomas Gallagher of Morris Plains, New Jersey who has been with New Jersey Transit for 19 years, 10 of those as an engineer.

The train failed to slow as it approached the station, left the tracks and smashed through the terminal killing one person and injuring 114 others.

Gallagher was pulled from the heavily-damaged first car and taken to a local hospital in critical condition. He has since been released.

The National Transportation Safety Board (NTSB) has pulled the data recorder from the train and is expecting to extract information from it Friday.

NTSB investigators say that they expect to interview Gallagher on Friday and that he has been cooperating with authorities.

The investigation is currently focused on two main theories – operator error or mechanical failures. Terrorism is not thought to have played a part in the crash.