Today it’s the same thing only different tactics. It is the Democratic Party that says blacks are victims and that they need big government to take care of them. According to the Democratic Party blacks are not intelligent enough to do things on their own, just look at the voter I.D. laws. Democrats say it’s to much of a hardship for blacks to get a free photo I.D. card, why is it not a problem for whites but a problem for blacks, are they less intelligent?  The Democrats tell blacks that they are victims of society and they need government to even out the score for them, because without big government they will never get ahead.

Yet, look at many of the major cities around the country run by Liberal Democrats, they are a disaster. We have an election coming up and all over the news we hear, Democrats don’t worry about getting the black vote, they take the black vote for granted, the black vote will always favor the Democrats. I have to ask the question, Why? Democrats have done little to elevate the blacks in society. The Democrats started the War On Poverty over 50 years ago, trillions have been spent and the needle has barely budged. 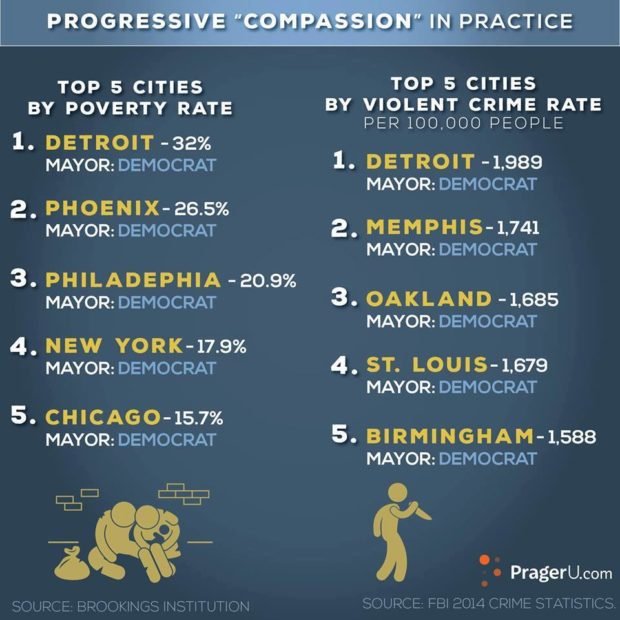 Bill Owens, a black pastor in Memphis, says it was President Lyndon Johnson who succeeded in making the black community a permanent underclass.

“They had a hundred thousand federal workers to go throughout the country and talk black women into getting on welfare and food stamps,” Owen recalls. “But that father could not be in the home. So they destroyed the black family.”

Will Democrats ever learn that big government is not the answer? I think not. In a recent speech by Donald Trump he said, “The Democratic Party has failed and betrayed the African-American community,” he also said Democratic policies on crime, education and economics, “have produced only more crime, more broken homes and more poverty.”

“I’m asking for the vote of every African-American citizen struggling in our country today,” Trump said, “who wants a different and much better future.” He also said “What have you got to lose?” After 50 years of oppression by the Democratic Party he’s right, what do they have to lose? 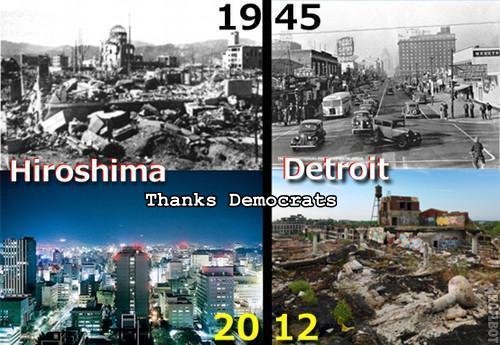