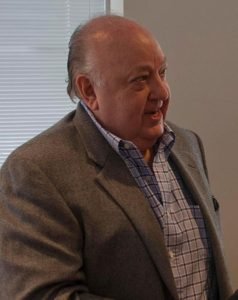 After twenty years of turning Fox News into a media behemoth, claims of sexual harassment have forced the incredibly successful CEO to offer his resignation.

With your support, I am proud that we have built Fox News and Fox Business Channels into powerful and lucrative news organizations that inform our audience and reward our shareholders. I take particular pride in the role that I have played advancing the careers of the many women I have promoted to executive and on-air positions. Many of these talented journalists have deservedly become household names known for their intelligence and strength, whether reporting the news, fair and balanced, and offering exciting opinions on our opinion programs. Fox News has become Number 1 in all of cable because I consistently identified and promoted the most talented men and women in television, and they performed at the highest levels.

Having spent 20 years building this historic business, I will not allow my presence to become a distraction from the work that must be done every day to ensure that Fox News and Fox Business continue to lead our industry. I am confident that everyone at Fox News and Fox Business will continue as the standard setters that they are, and that the businesses are well positioned for even greater success in the future.

I am proud of our accomplishments and look forward to continuing to work with you as an adviser in building 21st Century Fox.

“Roger Ailes has made a remarkable contribution to our company and our country.  Roger shared my vision of a great and independent television organization and executed it brilliantly over 20 great years.” 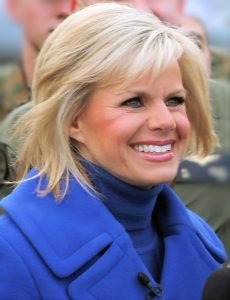 The resignation comes after former afternoon anchor Gretchen Carlson filed a sexual harassment lawsuit against Ailes. Fox then initiated an internal investigation which reportedly showed a pattern of harassment.

Carlson had suffered low ratings for her show which reached a tragic audience rating after she went on an anti-gun rant. The low ratings and unpopular stance directly preceded a refusal of Fox to renew her contract – after which she promptly sued Ailes for harassment.

Ailes’ major contribution has been an almost perfect ability to find and cultivate on-air talent that can bring in ratings. So much so, that many of them have clauses in their contracts that allow them to exit their commitments to Fox should Roger leave.

Murdoch will be the acting CEO of Fox News and Fox Business news as Ailes exits.