Time and time again we have witnessed the Liberal-Progressive mind at work and the same phrase always comes out of my mouth, “What a bunch of idiots.”  I find it hard to find any logic or any substance in what they have to say. Take for instance the Liberal-Progressive mayor of my home town of New York City, this guy is even farther left than Obama, if you can believe that possible.

It seems that the Liberal-Progressive mayor de Blasio signed off on eight bills that make several quality-of-life crimes — including urinating, boozing and blasting music in public, civil rather than criminal offenses. But opponents charge that the shift will undermine the “broken windows” theory of policing, where a crackdown on minor offenses helps to avert more serious crimes.

But the mayor disagrees, saying “This legislation will help us play a crucial role in building a fairer criminal-justice system for all New Yorkers. It will help us drive down crime,” Peeing in the street will drive down crime? Gee, maybe the rest of the country should follow his lead; the crime rate should surely drop.  Then the mayor’s ultra-left wing Council Speaker Melissa Mark-Viverito jumped in saying, “Today, New York City is living up to its highest values.” Where have we come to in this country where peeing in the street reflects our highest values? This just proves that the Liberal-Progressive mind defines any logic or sense of reality, might I even throw in stupid and moronic.

In another story in Louisiana, a bill was introduced that would require school children to recite a portion of the Declaration of Independence daily in class, which is a good idea to teach our children where and why our country was founded, maybe a little Patriotism as well, which seems to be lacking in our society today. Enter the Liberal-Progressive mind again, Louisiana lawmaker Barbara Norton, argued that America’s founding document was racist. Don’t you think that this is getting a little ridiculous? Every time a Liberal- Progressive wants to argue something or with someone they start off by calling it or them racist. I got news for you, the people that are always shouting racist at everything, they are the true racists.

Might I add that Barbara Norton is black, in the civil rights movement of the 1960’s, blacks were protesting to be a part of society, now it seems that they want to separate themselves from society, I wish they would make up their minds, where does it end.

How can I leave out the top Liberal-Progressive in the country, Obama. CIA Director John Brennan comes out and says that ISIS is trying to infiltrate country’s by posing as Syrian refugees, so what does our brain dead Muslim-in chief do? Well Obama’s special assistant to the president for immigration policy, Felicia Escobar, recently announced plans to increase America’s intake of migrants. “We want to make sure that we can increase our numbers of refugees that are able to settle here,” Escobar said. What is wrong with this guy? Does he have a death wish for America? I believe he does not care about American lives, as long as he is politically correct. Obama goes out of his way not to offend Muslims, Christians and Jews he doesn’t care about, and you think this guy is not a Muslim at heart?

The Liberal-Progressive mind is a danger for this country, our society and our culture, regular Americans need to stand-up. Like Donald Trump says, “We need to make America great again.” 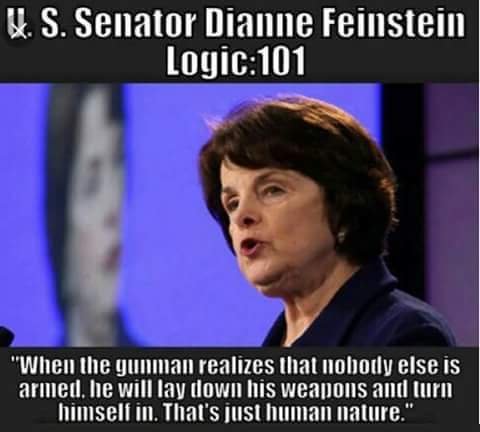