Those of you who know history, know we have gone through periods, such as the stone age, the ice age, the gilded age, the industrial age just to name a few. There is no doubt in my mind that we are now going through the stupidity age in America and maybe the world. It seems like every day I get up, turn on the news and sit there shaking my head saying,”What the hell is going on in this country?”

We have gotten so far removed from what this country was founded on, which is our Judeo- Christian beliefs and the growth of a federal government that is crushing the life out of our freedom. It didn’t just happen over night, our country has been declining for years and the rumbling of the people is growing louder and louder, why do you think the Trump movement is growing? For me America stopped being America with the passage of Obama-Care. The thought that the federal government can force people to buy a product would have been incomprehensible to our founders. What will they force us to buy next?

There is no doubt that this is not the country our founding fathers intended us to be. Which by the way, children are now taught that our founders were bad guys, that’s stupidity. Our value system is shot and our morality keeps sliding every day.

“…Virtue, morality, and religion.  This is the armor, my friend, and this alone that renders us invincible.  These are the tactics we should study.  If we lose these, we are conquered, fallen indeed…so long as our manners and principles remain sound, there is no danger.” — Patrick Henry

How did we come from the Patrick Henry’s of this country to where we are today? The age of stupidity is here my friends; we can only hope that it will pass into history like all the other ages did.

“What Kind Of Society Are We Leaving Our Kids” Available here 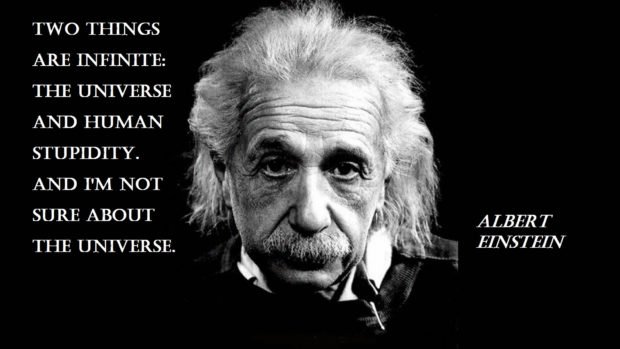