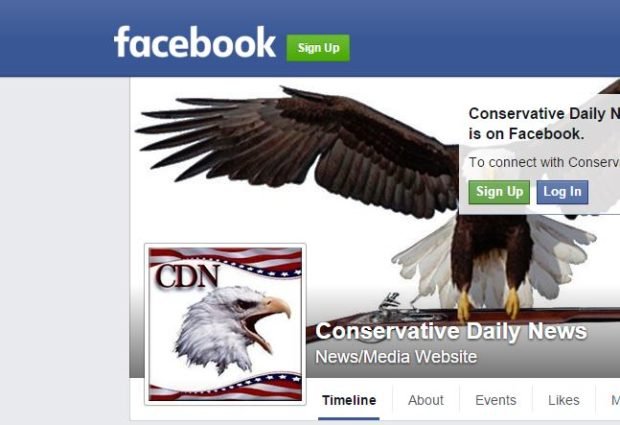 Facebook is furthering their restrictions on firearms related posts and advertising.

The social media titan is banning the promotion, posting, advertising and negotiation of private gun sales on it’s platform. The restriction includes a multitude of barter/trade/buy/sell groups on Facebook and FB’s messaging platform.

With this move, Facebook joins the likes of eBay, Amazon and Craigslist – all of whom already ban the sale of firearms on their sites.

Facebook owns the platform and can do whatever it likes, but policies have consequences.

The restrictions will not prevent anything, but it will drive criminals further into the black market and make it more expensive for legal gun owners to buy and trade used guns.

Anti-second amendment groups are applauding the move and one is even taking credit.

Everytown for Gun Safety’s leader, Shannon Watts made it sound as though Facebook had given in to the rabid anti-gun rights group’s demands.

Watts, however, said her group had urged Facebook to take stiffer measures, during a series of low-key contacts.

“They were very, very open to our thoughts on policy and to the research we have been compiling,” Watts said. “I think they definitely saw this was an issue, but an incredibly complicated issue. I think that’s why it’s taken two years.”

Then again, as radio host Larry Elder said, “A woman who demands further gun control legislation is like a chicken who roots for Colonel Sanders.”

In 2014, Facebook prohibited licensed and legal firearms retailers from using their paid advertising platform which moved large sums of advertising dollars to other outlets.

RAM Arms CEO Richard Mitchell said, “We used to spend quite a lot of money on Facebook advertising, but suddenly, our ads were disapproved for simply pointing to our eCommerce website where we sell firearms, ammo and accessories under our federally-issued firearms license. It hurt in the short term, but we just had to work to find friendlier advertising outlets and methods to put that capital to work.”

Gun owners make up a huge segment of the U.S. population and their numbers are increasing by leaps and bounds.

“We see more first time gun buyers after each anti-gun move, statement or threat. I’m not sure if the anti-gunners know it, but they are driving huge segments of the population right into the gun stores,” said Mitchell.

Before long, we just may see that growing segment find a more agreeable platform upon which to share their lives.